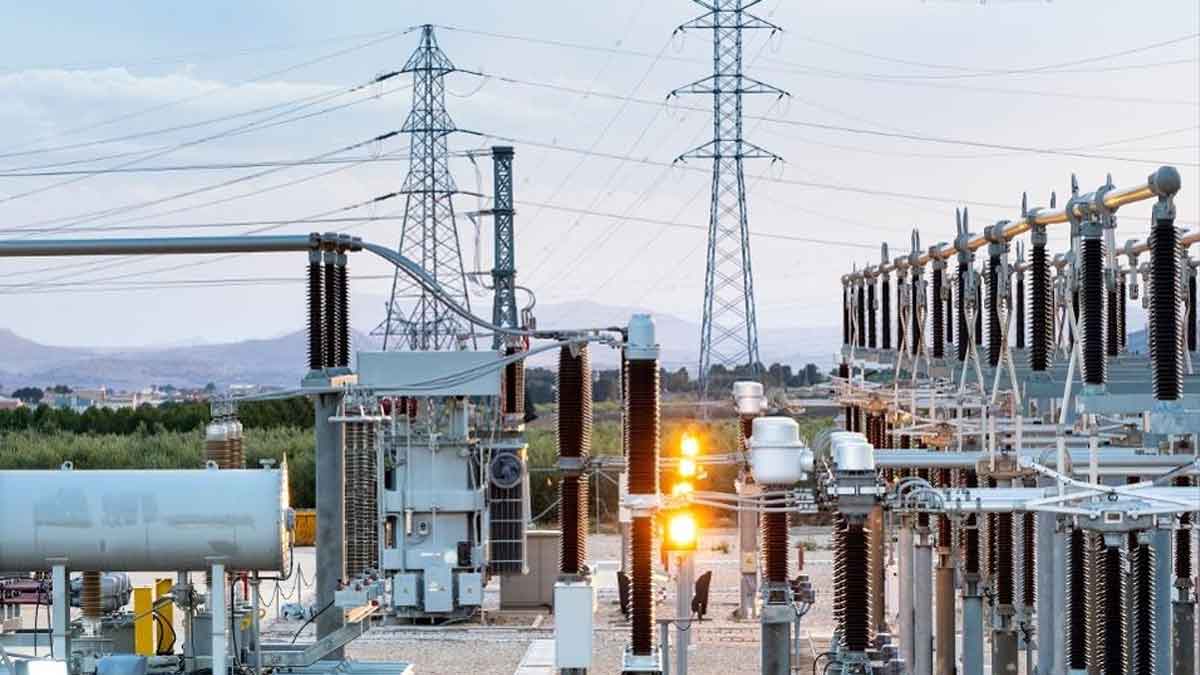 The federal government allocated Rs 77.957 billion on Monday as a supplementary grant in FY2022-23 for the delivery of a concessional electricity tariff for export-oriented industries.

According to the sources, the Ministry of Commerce has submitted a letter to Power Division with respect to providing regionally competitive energy rates for export-oriented sectors during the present fiscal year.

The Power Division said that in general, it shows agreement with the proposal to provide electricity at an all-inclusive rate of 9 US cents per kWh to the sectors including jute, leather, textile, carpet, surgical and sports with effect from July 1 to June 30, 2023, on observing that the Power Division has paid off subsidy claims of zero-rated industrial consumers adding up to Rs 26 billion until March and that the package will continue this year too.

Likewise, the Commerce Division has put forward a summary for an extra supplementary grant during May on the Power Division’s request, though no decision, allocation, or releases were made to the power sector to meet pending subsidy claims.

From June 30, pending claims of zero-rated industrial consumers of DISCOS and KE for Fiscal year FY22 total Rs 26.2 billion and need to be cleared from the ongoing year’s allocation of Rs 20 billion.

Moreover, the Power Division needs an additional allocation of Rs 6.207 billion as a supplementary grant for paying the previous and current fiscal year’s liability in addition to Rs 77.957 billion as additional budgetary allocation for the provision of a concessional power tariff for export-oriented industries in FY23.

The package will be notified for billing after the subject supplementary grant of Rs 84.164 billion is released to the Power Division. Just in case the government approves less allocation, the Power Division will decrease the application of packages proportionately.

Furthermore, in the budget 2022-23, the government earmarked a Rs 50 billion subsidy for coal plants and planned to provide another Rs 50 billion for these plants during the current year.