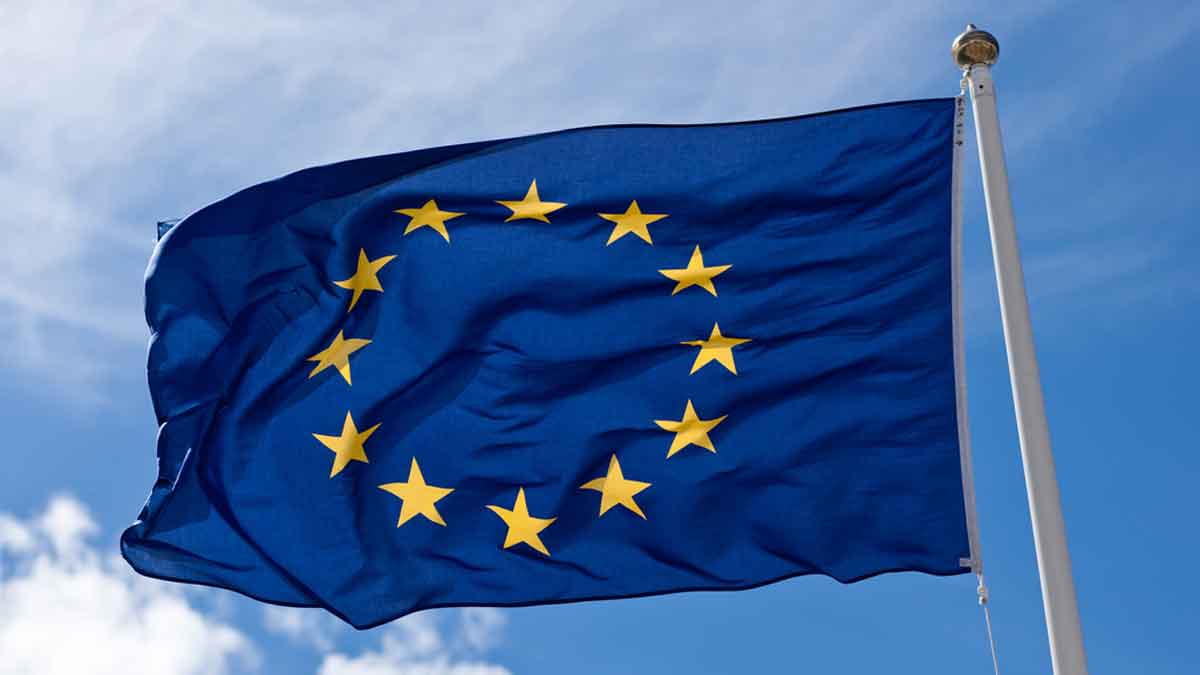 Pakistan and European Union (EU) have launched a six-year multi-annual Indicative programme for 2021-2027 at a cost of 265 million euros.

This was deliberated in a meeting held between the Ambassador of the European Union to Pakistan Dr Riina Kionka and Federal Minister for Economic Affairs, Sardar Ayaz Sadiq in his office. Matters relating to mutual interest were also discussed in the meeting.

The Minister for Economic Affairs wholeheartedly welcomed the Ambassador of the EU and extended gratitude for taking out her time to visit the Ministry.

He further acknowledges the reciprocal and hospitable relations that Pakistan shares with the EU and explained to the Ambassador that the development cooperation between Pakistan and the EU goes back to 1976 and Pakistan is anticipating further enhancement of relations.

In addition, he also pointed out the current flood situation in the country and told the Ambassador about the donor coordination in immediate flood relief during this disastrous situation. The Ambassador admired the effort and assured further coordination between the two parties on achieving Sustainable Development Goals (SDGs).

The meeting was then followed by the joint launching of the Multi-annual Indicative Programme (MIP), for the period of 2021-2027. An initial subsidy of 265 million euros has been allocated for the period from 2021 to 2024 between the Ambassador of the European Union to Pakistan, Her Excellency, Dr Riina Kionka, and the Secretary of the Economic Affairs Division (EAD), Mian Asad Hayaud Din.

“This grant provided by the European Union will support the goals set out by the Government of Pakistan in its Vision 2025,” Secretary EAD remarked.

Moreover, the aims of the current MIP are directed by the country’s strategic development priorities and the overall geopolitical programme of the European Commission (2019-2024), with the intention to further boost integrated cooperation, as mentioned under the Strategic Engagement Plan (2019).

“The EU multiannual indicative programme for Pakistan sets out the EU’s development strategic objectives in support of a stable, democratic and pluralistic Pakistan, in line with the EU-Pakistan Strategic Engagement Plan (2019), which frames the relationship between the European Union and the Islamic Republic of Pakistan,” Dr Riina Kionka said.