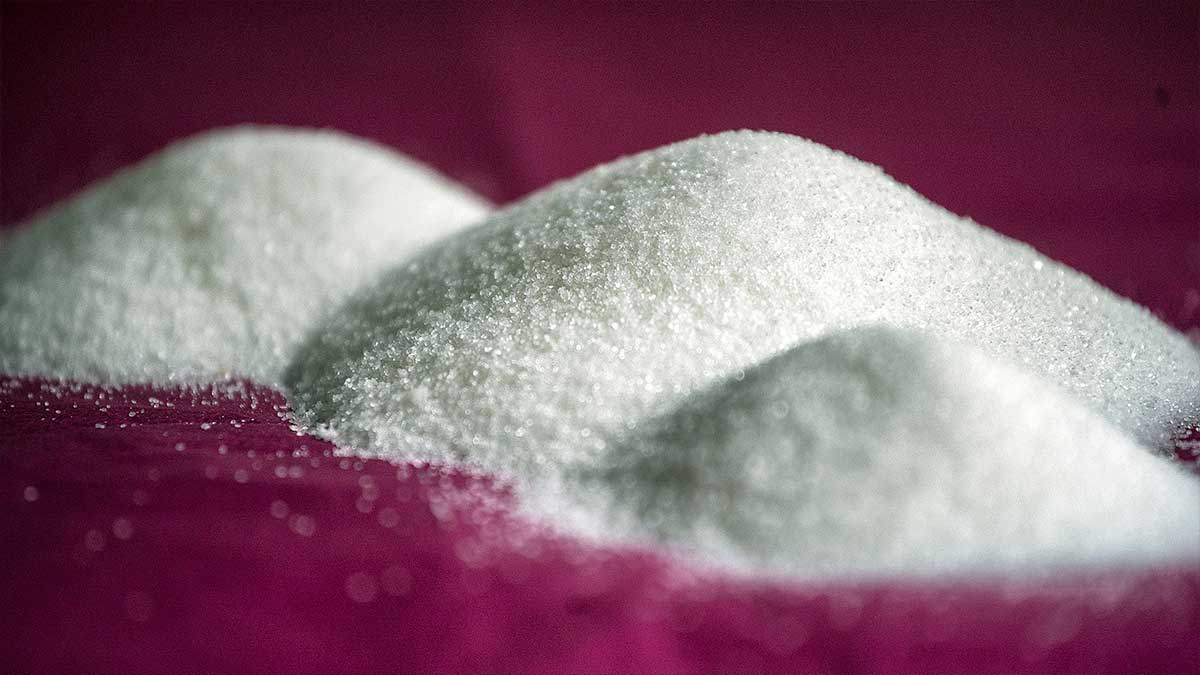 The Competition Commission of Pakistan (CCP) had imposed a fine of Rs 44 billion on the Pakistan Sugar Mills Association (PSMA) and 55 sugar mills. on Friday.

Over the imposition of Rs 44 billion as a penalty on the sugar industry, PSMA reacted to the decision. The imposition is on the calculation of turnover of 55 sugar mills for the fiscal year 2019 with a maximum penalty of Rs 300 million having been imposed on PSMA. CCP has directed PSMA to stop violations and deposit the penalty within 60 days.

In a press release, issued by the PSMA, it has been argued, “The Chairperson of the CCP does not have the powers to cast a second vote in the proceedings as per the Competition Act.”

In the decision of CCP, it has been said that the sugar mills were found to be collectively deciding the quantum of exports, controlling the local supply of sugar during the period from 2012 to 2020.

CCP says that the government does have the resources to cross-check this information due to capacity constraints. The decision says that it was noted that there was an absence of an independent, timely, and accurate information-gathering framework to provide quantitative support in the government’s price control mechanisms for essential commodities.

The order of Competition Commission of Pakistan says, “As a result, the policy-making is based on questionable sources of information, instead, policy decisions that affect the lives of all citizens largely relying on the questionable input received directly from the relevant industry associations or group of suppliers, wholesaler or retailers who have a vested interest.”

According to the decision, a fixed fine of Rs 50 million has been imposed on each of 22 sugar mills for conclusively participating in the tender issued by the Utility Corporation of Pakistan in 2010. This is for the first time that CCP has passed the divided order. Two of the members had recorded the dissent note over the order.

However, the chairperson Rahat Kaunain Hassan under the deadlock situation has decided to approve the order.