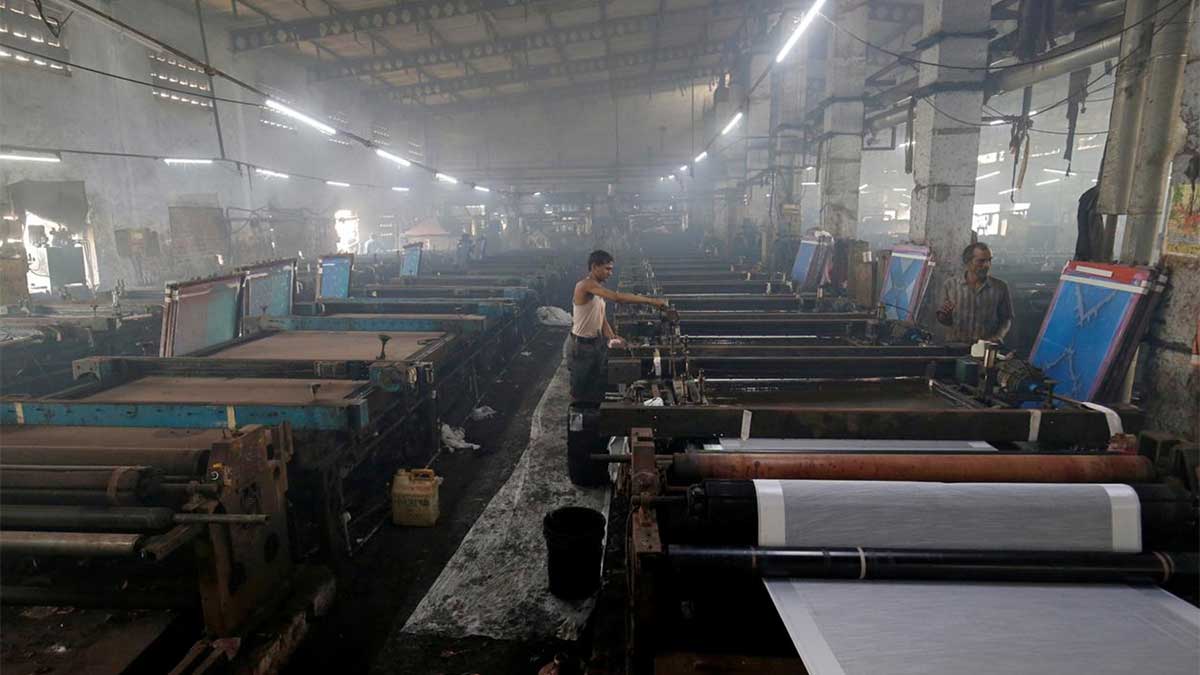 The overall increase has been seen in the Large Scale Manufacturing (LSM) sector by 14.85 percent during 2020-21 (FY21) against the previous fiscal year.

According to the report, released by the Pakistan Bureau of Statistics which was compiled with the help of provincial bureaus of statistics, the Oil Companies Advisory Council and the Ministry of Industries show that the Large Scale Manufacturing (LSM) increased by 14.85 percent during the outgoing fiscal year.

Almost the production of all the big sectors including textile, automobile, cement, sugar, iron and steel, fertilizer and petroleum, food and beverages, pharmaceuticals and chemicals went up. The performance of certain sectors of the economy such as food, engineering, electronics, rubber, and leather was witnessed in the downward direction.

Moreover, there was a reduction by 4.43 pc in electronics, the engineering sectors witnessed a decrease of 15.37pc, the leather sector went down by 26.45pc, and the wood products witnessed a decline of 39.35pc and the production of rubber products decrease by 14.99pc during the outgoing fiscal year as compared to the performance of these sectors in the fiscal year 2019-20.