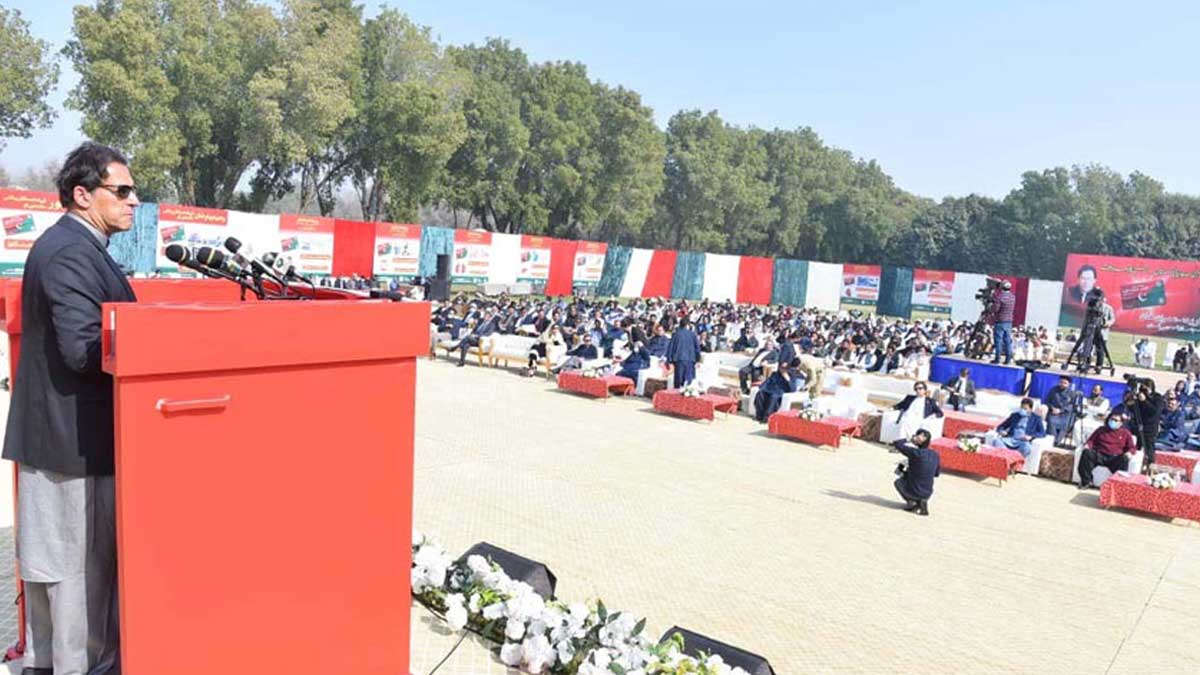 The Naya Pakistan Qaumi Sehat Card scheme has been launched in order to provide health insurance to families across Punjab, Islamabad, Azad Kashmir, Gilgit-Baltistan and Tharparkar.

On Wednesday, Prime Minister Imran Khan launched the Naya Pakistan Qaumi Sehat Card scheme. While addressing the ceremony in Islamabad, PM Imran said private and government hospitals will no longer have to pay premium for universal health coverage and both private and public hospitals will offer treatment to the people.

The scheme will cost worth Rs 450 billion through which, government will provide free medical treatment to the people at government and private hospitals. Each family can avail treatment worth Rs 1 million annually.

Pm further said, “It is a very ambitious project,” he added by saying that the rich and the poor will both have free healthcare for the first time in the country.

The premier reiterated that the government health sector in the country has deteriorated over time as a result of ‘elite capture’. “Doctors refused to go to remote hospitals either that deprived the people of rural areas of basic health necessities,”

He, then criticized previous governments, he said, the ruling elite of Pakistan never bothered to create a welfare state.

Speaking about healthcare insurance, he said this was the “defining moment in the history of Pakistan” that would carve the country’s path to greatness and added that the state owes its security to its people.

Imran appreciated Punjab Chief Minister Usman Buzdar, saying without the Punjab government’s cooperation, the federal government could not have launched the project. “Punjab is establishing five mother and child care hospitals to mitigate the high mortality rate of Pakistan,” he added.