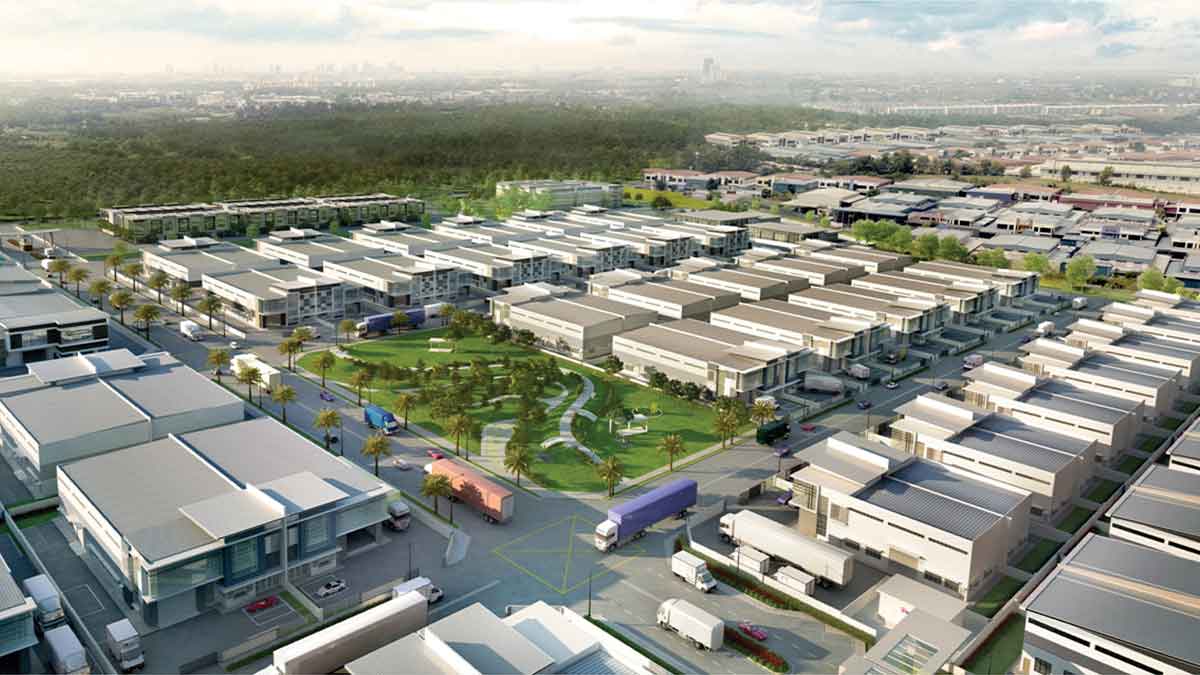 According to the details, the scheme was approved during the 9th meeting of Provincial Development Working Party (PDWP) of the ongoing fiscal year 2022-23 under the supervision of the Chairman Planning & Development Board Abdullah Khan Sumbal.

The approved development schemes comprised the Establishment of a New Small Industrial Estate in Gujrat (Revised) at a cost of Rs 4,107.955 million.

During the 60th meeting of PDWP, the approved development schemes included Reconstruction / Rehabilitation / Widening and Improvement of road from Sahiwal to Sillanwali through Farooqa, Length = 26.17 Km, District Sargodha (Revised) at a cost of Rs. 878.528 million.