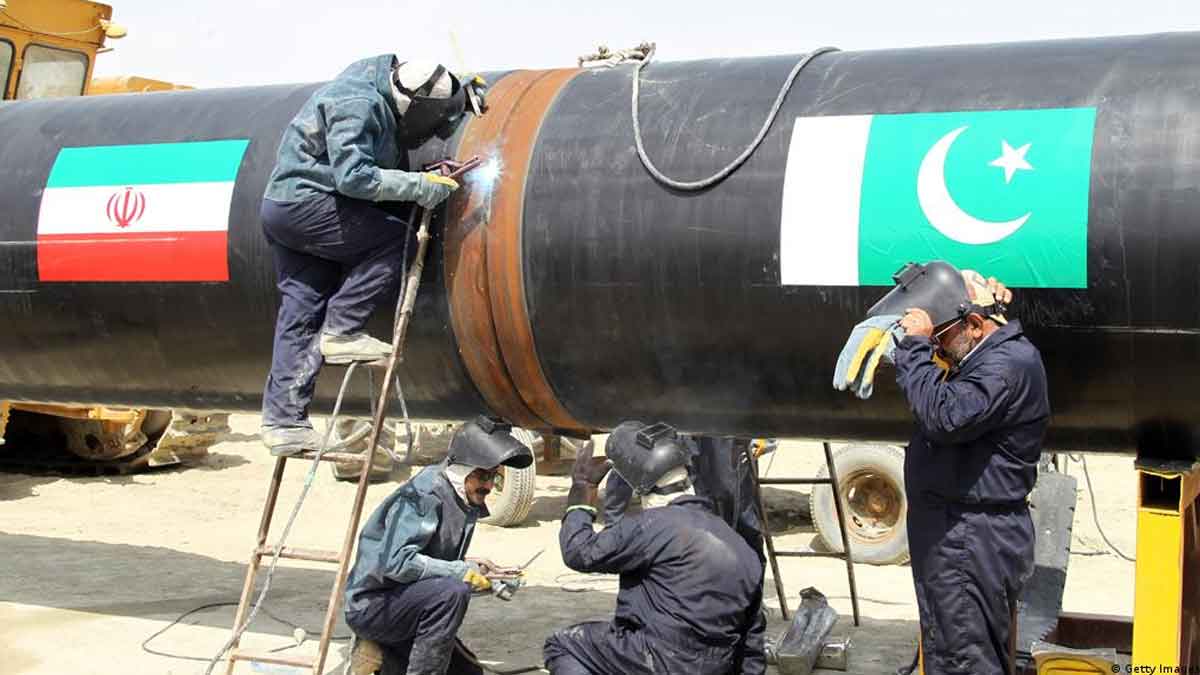 The Iranian government is set to complete the Pak-Iran gas pipeline to boost cooperation in the energy sector, Ambassador of Iran to Pakistan Mohammad Ali Hosseini said on Tuesday.

Iran needs full cooperation with Pakistan in gas and other sources of energy, he stated.

“To further strengthen trade cooperation with Pakistan, completion of energy projects, especially the Pak-Iran gas pipeline, remains vital,” the envoy said in an interview with the media. Citing that other initiatives to increase economic cooperation include progress in establishing a border market, finalizing a free trade agreement, and joint cooperation of major ports of both countries.

“Iran and Pakistan are making a joint effort to enhance mutual trade to $5 billion on both sides,” he added.

Emphasizing that both countries play their strategic role in the region, Hosseini said the East-West and North-South Corridors will not only link Pakistan to Iran, but will also provide Pakistan with trade and economic integration with Central Asia, the Middle East, Europe, and Russia.

With no approvals on Iran’s gas, he remarked “Our government is prepared to complete the Pak-Iran gas pipeline and to fully cooperate with Pakistan in the field of energy.”

Moreover, Iran has been continuously supplying electricity to districts in southwestern Balochistan since 1999. It provided 35MW daily until 2013, after which the quota had to increase to 100MW to meet the growing requirements of Gwadar. Reiterating the significance of the pipeline, the envoy added that its completion will also help fulfill Pakistan’s energy requirements.

With six border markets and new crossing points, Mohammad Ali Hosseini elaborated that efforts to improve access and facilitate movement between the countries have already commenced.

In this regard, he said the Pishin border will soon be inaugurated while work on Gabd, Kohak, and Rimdan border markets will also start soon.

He further stated that the Pakistan-Iran-Turkey train link has also been restored, and all three governments have decided to equip the train route with up-to-the-minute facilities to further encourage economic and trade relations.