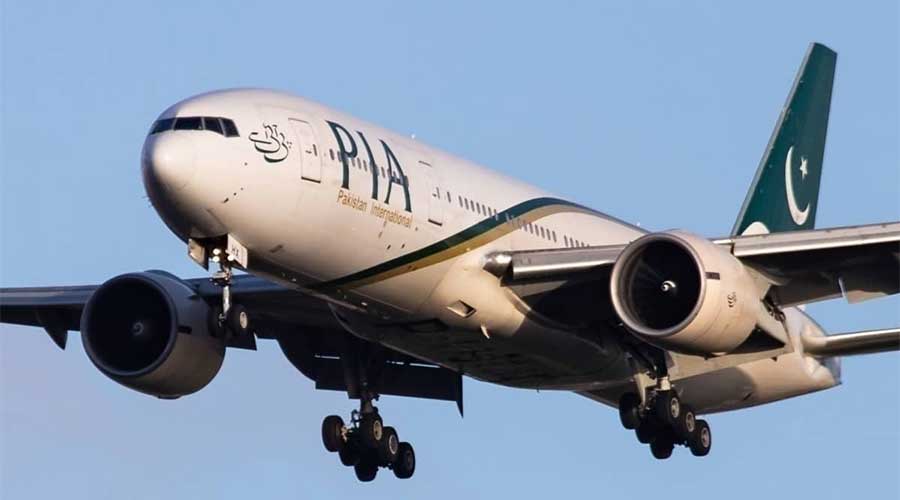 Rupees 10 million would be paid by the NICL to the heir of each of the 97 passengers who died of a PIA plane crash on May 22 in Karachi. National Insurance Company Limited initially insured all PIA passengers for paying rupees 5 million to all the passengers of the ill-fated PIA aircraft. The crashed PIA Airbus A320 was insured for $19.7 million.

On Tuesday, spokesman of Pakistan international Airline said, “airline was able to convince the insurance company to pay an amount of Rs10 million per passenger instead of Rs5 million as allowed as the maximum limit in the Carriage by Air Act of 2012”.

Read more: Crashed PIA Airbus A320 Was Insured For $19.7 Million

He also said that the CEO of the PIA tasked the teams in a meeting to communicate with the insurance company to abide by the carriage laws of Pakistan of 2012 as it was not stated in the agreement between NICL and PIA. As its substitute, the company should account for inflation of the last eight years that would double the amount of the total amount.

The official further said, “The national carrier fully facilitated the victims’ families in getting the compensation amount and would process and submit the claims on behalf of every affected family after completing the required legal formalities.”

A spokesman described that letters had been posted to all the heirs on record. “PIA has completed the spadework and is awaiting certificates of guardianship and / or succession from the legal heirs of the victims for an expeditious process and early payment,”