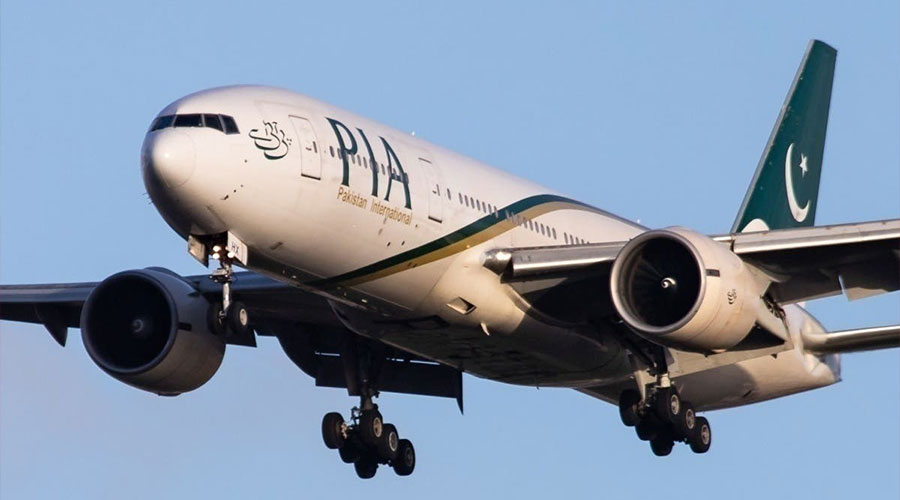 Each passenger of the ill-fated PIA Airbus A320 that crashed into the thickly populated Model Colony area in Karachi is insured for rupees 5 million and the aircraft was insured for $19.7 million.

Each passenger was insured for Rs 5 million who was boarded in A320 aircraft which was crashed in an incident on 22nd May. The hull insurance would be provided with the damage that occurred on the ground or during flying. Hull insurance will cover the physical damage done to the airplane.

A spokesman for Pakistan International Airlines (PIA) Abdullah H. Khan said that a national insurance company insured the government company. He said, “The hull insurance of (the aircraft) AP-BLD 2274 is $19.7 million and the amount will go to the owner (of the plane) from whom the PIA acquired it on lease”.

The NICL had assured the whole task force of aircraft operated by Pakistan International Airlines. On the certificate of insurance posted on the PIA website, they insured the period between 30th December 2019 or 29th December 2020.

From the total 97 passengers and crew members, only 2 survived and all remaining died in the flight PK-8303 from Lahore to Karachi in a plane crash.

Sindh Chief Minister Syed Murad Ali Shah on Monday said bodies of 87 dead bodies of the total 97 bodies have been handed over to the heir after DNA verification while just 10 bodies were remaining.

“The family of each victim is being provided Rs 1 million for making arrangements for burial. In addition, the legal heirs of those who died in the crash would get Rs 5 million each.” PIA spokesperson said that they insured by NICL for rupees 5 million each.

Further, officials said that the street in Jinnah Garden in the Model Colony where the PIA airplane crashed would be cleared in a single or two days.