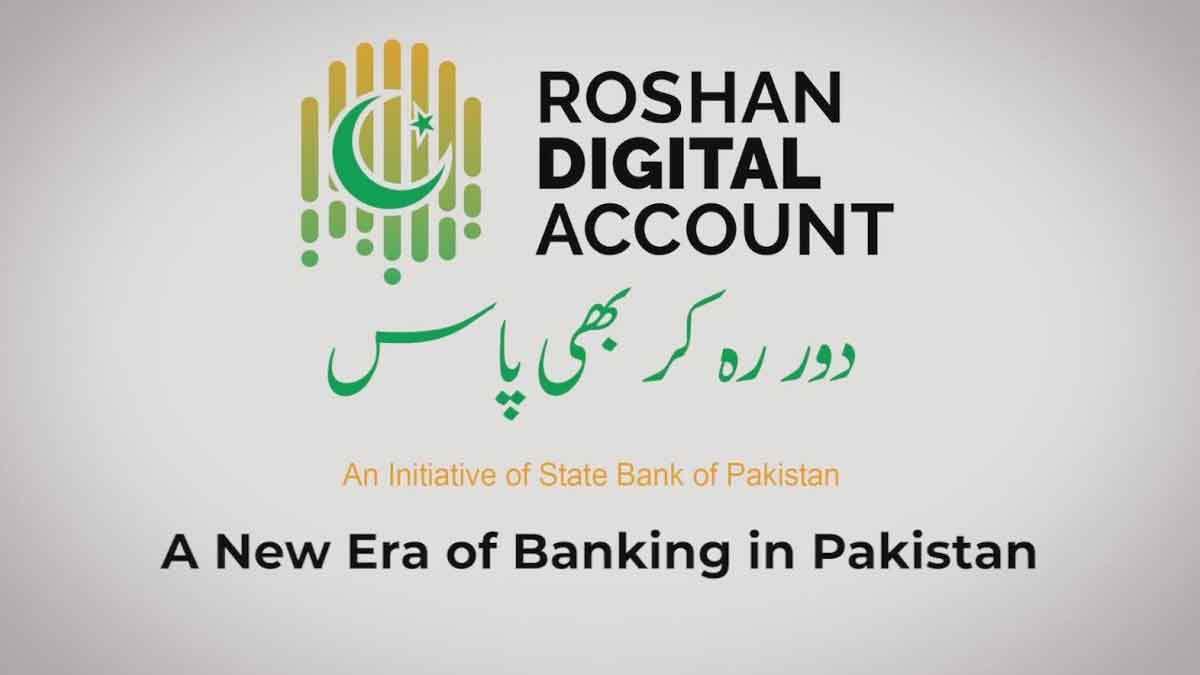 The data revealed that the inflows of remittances during the month of August were reported at $187 million as compared to $188 million in July and $250 million in June 2022.

It is to be mentioned here that Roshan Digital Account (RDA) was initiated by the State Bank of Pakistan in association with commercial banks operating in the country.

SBP further said that expatriate Pakistanis from 175 countries had deposited the funds to 456,732 accounts opened through RDA.

The scheme that was launched in September 2020 received a lukewarm response from the overseas Pakistanis who deposited just $7 million in the opening month, but with the passage of time the interest kept on increasing after the inflow reached $40 million in October 2020 and $110 million in the subsequent month.

Meanwhile, talking to the media, KASB Securities Head of Research Yousuf Rahman pointed out, “RDA inflows have slowed down due to a reduction in disposable income of Pakistani expatriates amid high inflation and fears of a recession in the West.”