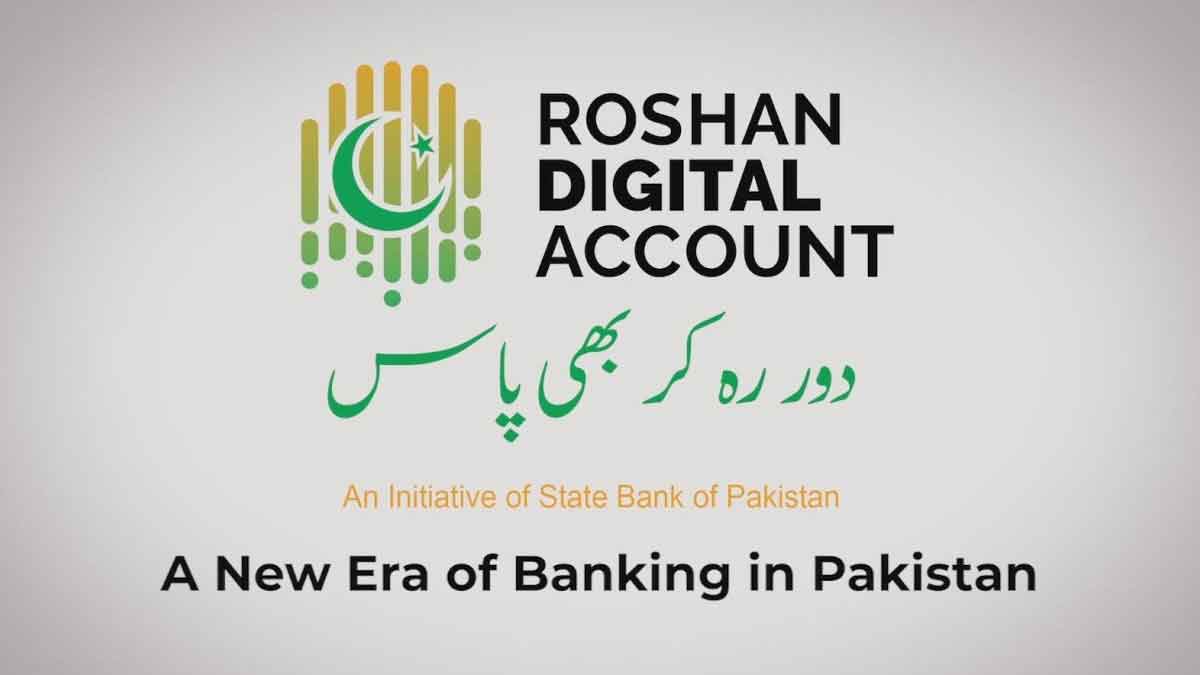 Roshan Digital Account inflows witnessed an increase of over $4.95 billion through 452,821 accounts of overseas Pakistanis from 175 countries in less than two years, according to Deputy Governor State Bank of Pakistan (SBP), Dr. Murtaza Syed.

Talking the webinar titled, “Roshan Digital Account: World Class Banking, The Islamic Way,” SBP Deputy Governor unveiled that more than half of Roshan Digital Accounts (RDAs) have been opened in Islamic banks, and more than half of the inflows have been received by Islamic banks, while half of the investments are made in Islamic Naya Pakistan Certificates.

“We recognized that overseas Pakistanis’ opt for the Islamic version of Roshan Digital Accounts and hoped that out of the 9 million expatriate Pakistanis, more will take advantage of RDA and its various features in the future,” Dr. Murtaza Syed said.

Appraising the audience about the achievement of RDA, he stated that RDA inflows have been overwhelming and are much higher than the amount received by the country under the program of the International Monetary Fund (IMF) and friendly states.

SBP Deputy Governor further said that the state bank is working to launch Roshan Business Account in near future to provide boosted facilities to overseas Pakistanis for starting businesses and making investments in Pakistan. The banking regulator has started working on products such as a pension, insurance, and Takaful under RDA.

Moreover, Deputy Governor added that overseas Pakistanis are very much concerned about Pakistan’s economy, but, the worst is behind us, and we will soon see stability in the economy.

“Pakistan is currently facing two challenges; high inflation due to the global rise in prices and the ballooning current account deficit due to the higher import bill. The IMF program for Pakistan is back on track, while additional funding will be available from World Bank, Asian Development Bank, etc. Moreover, Pakistan’s friendly countries have committed nearly $4 billion program for Pakistan, which will support the economy further,” Dr. Murtaza noted.