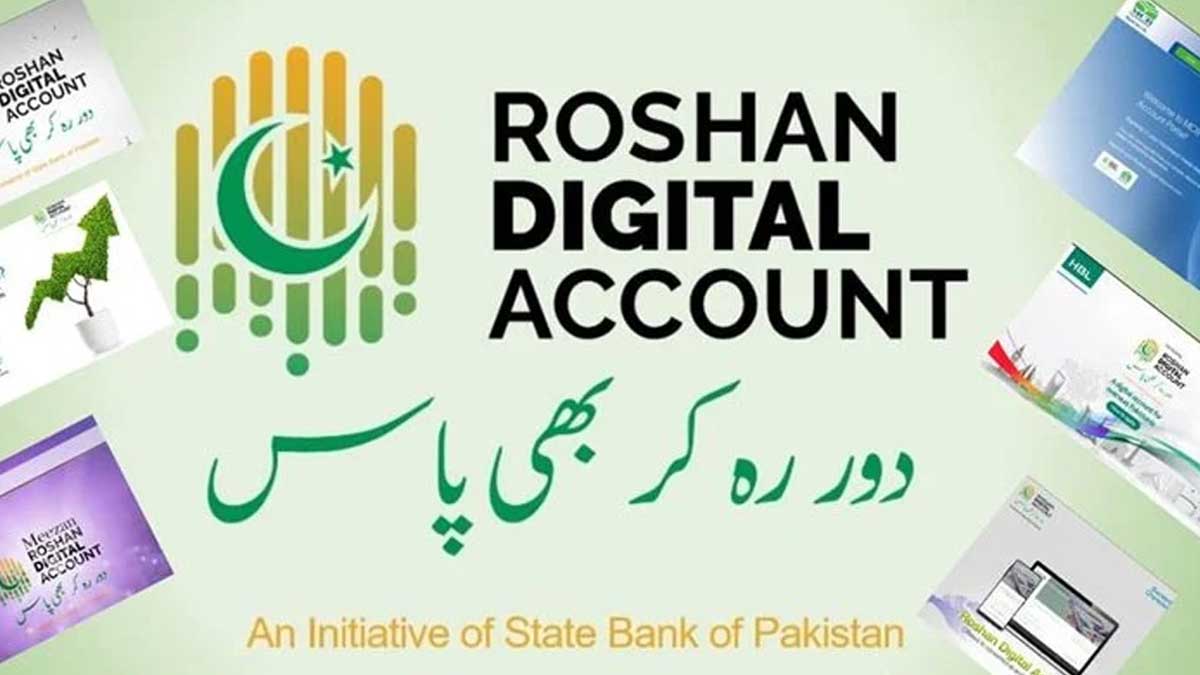 On a year-on-year basis, there has been an increase in monthly Roshan Digital Account inflows of 38 percent reaching $3.382 billion by January 2022, in a period of 17 months.

The step of the Roshan Digital Account initiated by the State Bank of Pakistan is a new era in banking. The measure of the central bank of the country aimed at providing innovative banking solutions for Non-Resident Pakistanis (NRPs) including Non-Resident Pakistan Origin Card (POC), desirous of undertaking banking, payment, and investment activities in the motherland. Roshan Digital Account provides an opportunity to open an account in Pakistan digitally, with no requirement of visiting the banks physically. It needs specific information and document.

The banks are bound to complete all necessary customer due diligence within 48 hours. This revolutionary measure of SBP proved to be extremely helpful for overseas Pakistanis and caused improving the foreign exchange reserves of the country.

According to the statement of the State Bank of Pakistan, issued on Monday, the inflows under RDAs came to $222 million in January, although showing a 9 percent decrease as compared to the inflows of the previous month but on a year-on-year basis, it went up by 38 percent. Around 342,611 new accounts in this head were opened in January which shows the rise of 6.2 percent if compared with the last month.

Fahad Rauf, the head of research at Ismail Iqbal Securities says, “RDA flows continue at a decent pace but the slowdown is evident. The [pace of the] number of new accounts opened is also slowing down. Central Bank is also considering an increase in the profit rates offered on Naya Pakistan Certificate (NPC)- a move that can boost RDA flows.”

Roshan Digital Account started in September 2020 and since then, $3.38 billion have been received in these accounts by the last day of January. About 69 percent of these funds which come to $2.32 billion were in NPCs. Out of this amount, $1.28 billion were sent through conventional banking, and $1.04 was sent through Islamic banking.

In the session, the Executive Director of SBP, Arshad Mehmood Bhatti gave the presentation about RDA and allied products such as NPCs, Roshan Apni Car, Roshan Samaaji Khidmat, and Roshan Apna Ghar.