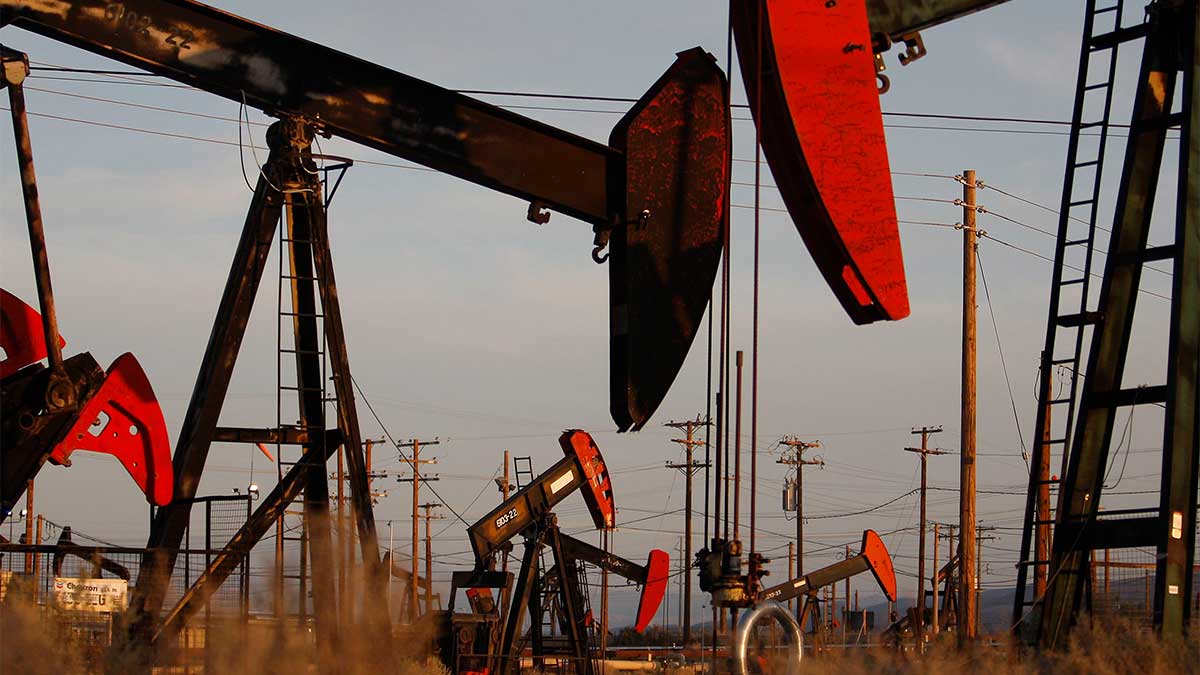 The government has allowed a consortium of the country’s leading petroleum exploration and development (E&P) companies in the public sector to go for a $400 million exploration attempt in Abu Dhabi.

In a meeting of the Economic Coordination Committee of the Cabinet, headed by the Federal Minister for Finance, Shaukat Tarin on Monday, approval of $400 million exploration attempt in Abu Dhabi, United Arab Emirates has been given to the country’s leading petroleum exploration and development companies in the public sector.

An official statement in this regard says, “the committee approved a summary of the Petroleum Division regarding no objection certificate for issuance of the parent company/corporate guarantees by each of the consortium companies on a joint and several bases in favor of Abu Dhabi National Oil Company (Adnoc) and the Supreme Council for the Financial and Economic Affairs (SCFEA) to pursue international exploration and production opportunity in Abu Dhabi, UAE.”

The decision would allow the four companies to issue guarantees to the SPV called NewCo in favor of Adnoc and Supreme Council for the Financial and Economic Affairs to qualify for the exploration block for which bid has been submitted by this consortium.

The consortium was allowed about two years ago to go for Abu Dhabi exploration on their own. The consortium reported to the stock exchange that all the four companies would invest about $100 million each in case of a successful bid.

According to an official note, Pakistan Petroleum limited had over the past six years gone for international exploration other than oil gas exploration and development activities within the country and had reported that along with its partners, it had drilled 79 exploratory wells including a well in Iraq.

To expand its international operation, PPL has identified the opportunity in UAE, Abu Dhabi and invited three other leading public sector companies to participate in the venture.