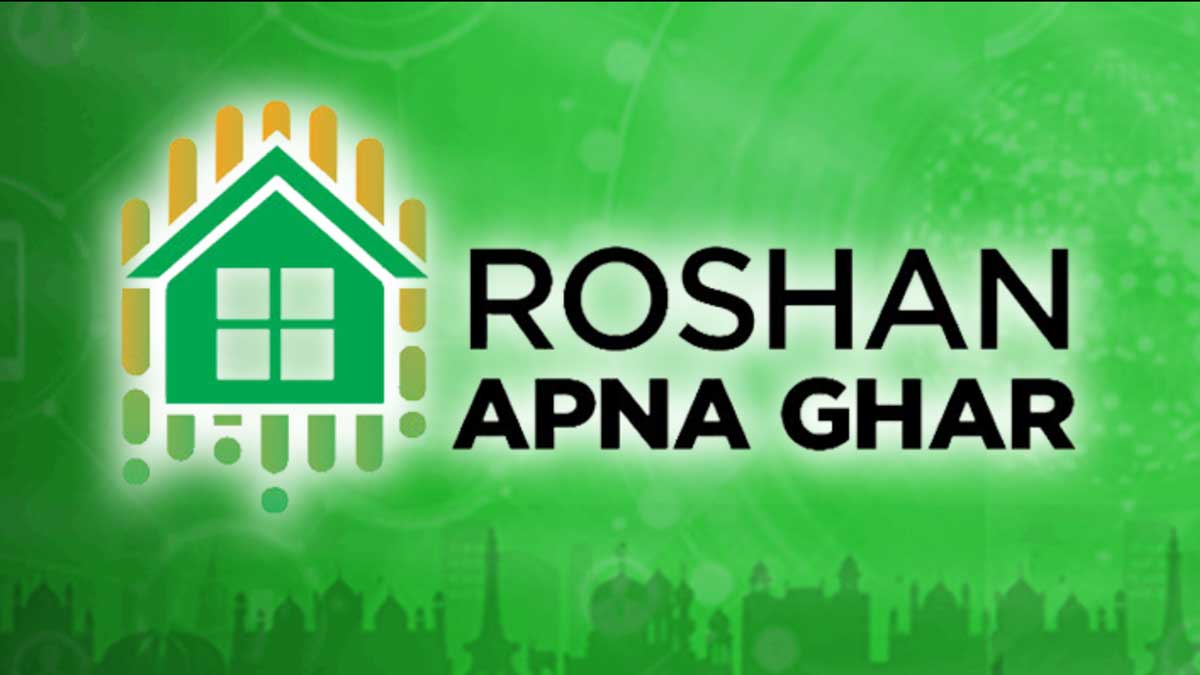 The Roshan Apna Ghar scheme for overseas Pakistanis has been launched, will help the country to attract a lot of money.

On Friday, Prime Minister Imran Khan launched the ‘Roshan Apna Ghar’ scheme for overseas Pakistanis, termed the new initiative a “game changer”. According to the State Bank of Pakistan press release, under the scheme, non-resident Pakistanis can now purchase or obtain financing for a house in Pakistan through Roshan Digital Account.

While addressing the launching ceremony Imran Khan said, “I think this [initiative] will help us attract a lot of money because Pakistan needs dollars and overseas Pakistanis are the only source to decrease the gap between the country’s exports and imports.”

“Nine million overseas Pakistanis have as much money as the total gross domestic product (GDP) of Pakistan,” the prime minister told the ceremony. The overseas Pakistanis, he said, were “the biggest asset of the country but their potential was not fully utilised”, he added.

“Pakistan can greatly benefit from the investment potential of the expatriate community and from their technical skills, professionalism and expertise,” he continued. “We have to create an environment and give incentives so that top professionals return to Pakistan.”

Furthermore, he described corruption as the biggest hurdle in attracting investment of overseas Pakistanis. He lamented that the past governments did not focus on the welfare of these Pakistanis.

However, he noted that now Pakistan has substantially improved its ranking in ease-of-doing businesses.