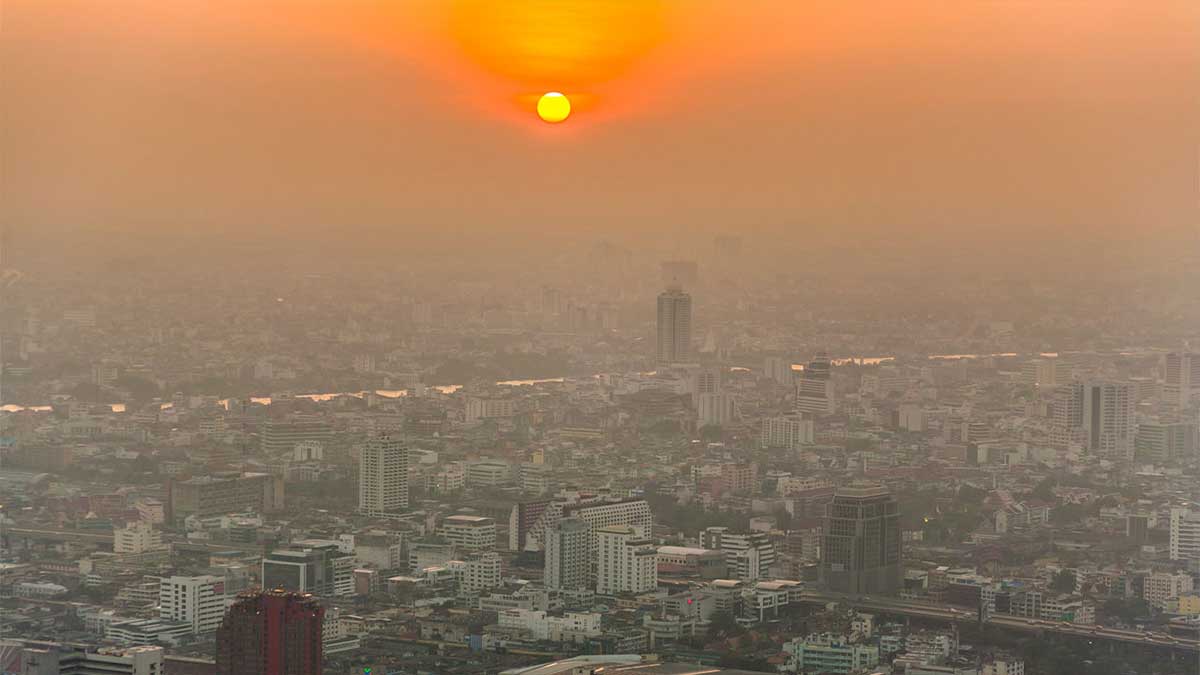 At least 173 million people are exposed to medium and high levels of poor air quality in Pakistan, according to a new UN study that analyses the impact of sand and dust storms.

According to the study titled Sand and Dust Storm Risk Assessment in Asia and the Pacific, 173 million people in the country have high health risks due to poor air quality. The United Nations study also showed that Pakistan is the second country in the region where population is exposed to poor air quality.

The study by the UN Economic and Social Commission for Asia and the Pacific (UN-ESCAP) was released on Thursday according to which more than 500 million people in India and more than 80 percent of the entire populations of Turkmenistan, Pakistan, Uzbekistan, Tajikistan and the Islamic Republic of Iran are exposed to medium and high levels of poor air quality due to sand and dust storms.

According to the Armida Salsiah Alisjahbana, United Nations Under-Secretary-General and Executive Secretary of ESCAP, “Sand and dust storms seriously affect several areas in the world, including in Asia and the Pacific.”

Poor air quality poses risks to both society and environment

“The report we are launching today reveals that sand and dust storms pose risks to both society and environment and directly threaten the achievement of 11 of the 17 Sustainable Development Goals. The Report demonstrates that the cumulative effects of sand and dust storms on society are significant, and they are more frequent than most other types of natural hazards, and their impacts are complex.”

Moreover, in the aviation sector, the exposure of aircraft engines to dust particles is a huge risk on flight paths navigating southwestern and central parts of Asia. Flights to and from airports on the Arabian Peninsula, Pakistan, India, and China are most affected.

Large areas of farmland are affected by dust deposition in Turkmenistan 71 percent of the cropland area, Pakistan 49 percent and Uzbekistan 44 percent. Much of this dust is characterized by a high salt content, which typically makes the dust toxic to plants. This reduces yields, representing a significant threat to the production of cotton and other crops, the study revealed.