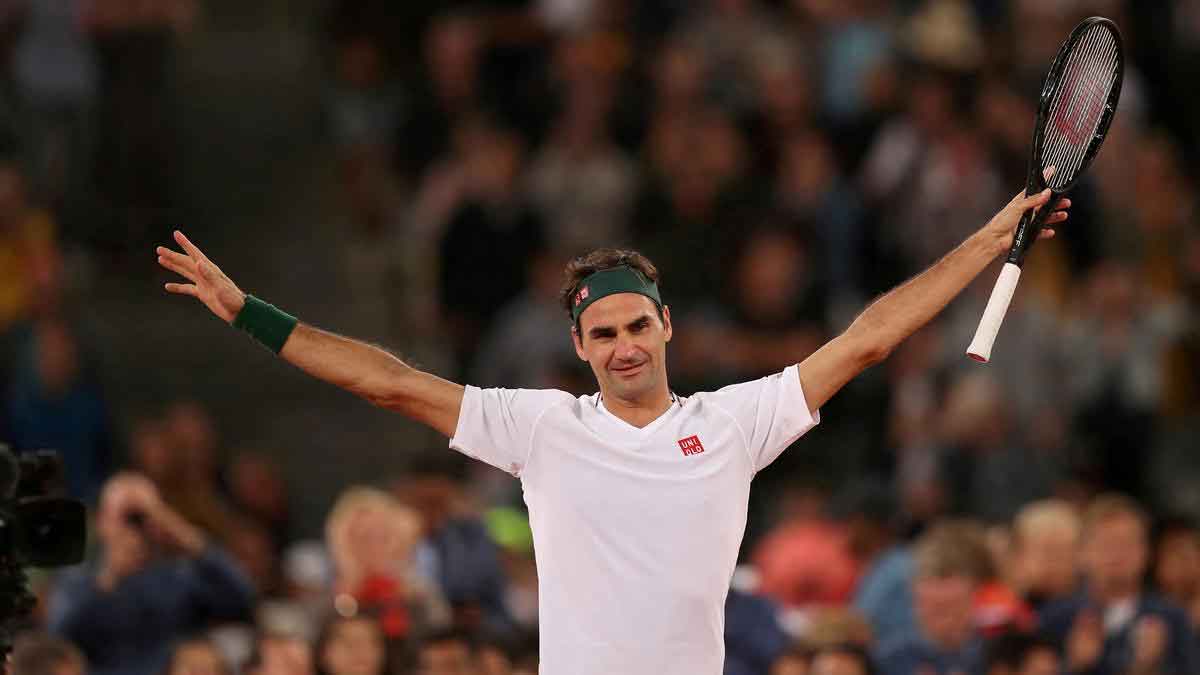 After next week’s Laver Cup in London, Roger Federer, who many believe to be the greatest male tennis player ever and who advanced the game to new heights throughout a career spanning more than two decades, will retire.

Tennis fans around the world have been anticipating the news since the 41-year-old, who won 20 Grand Slam singles titles and redefined a sport with his artistry and grace, revealed it in a lengthy statement on Thursday.

He hasn’t played since losing at Wimbledon due to a knee injury, but many people still thought he may return for one final grand finale.

But he said that old age had finally overtaken him.

In an emotional letter posted on Instagram, Federer stated, “As many of you know, the previous three years have provided me significant hardships in the shape of injuries and operations.”

“I’ve put in a lot of effort to be back in top competitive shape. The message my body has been sending me lately is clear, but I am also aware of its potential and limitations.

“In the past 24 years, I have participated in more than 1,500 matches. Tennis has been more kind to me than I could have ever imagined, but now I have to decide whether to call it quits on my competitive career. My last ATP competition will be the Laver Cup in London the following week.

Of course, I’ll continue to play tennis in the future, just not at Grand Slam events or on the high – level performance.

After winning his first Grand Slam championship at Wimbledon in 2003, Federer went on to dominate men’s tennis for several years. However, in recent years, Federer has struggled with injuries.

His last competitive match was a quarterfinal loss to Hubert Hurkacz of Poland at the 2021 Wimbledon. He has had three knee surgery in the past two years.

When he announced his intention to rejoin the tour after pairing up with longtime competitor and friend Rafa Nadal to play doubles at the Laver Cup in London the next week, Federer gave some optimism to his millions of fans.

Additionally, he had intended to participate in the indoor Swiss event in Basel.

Roger Federer, who shares two sets of twins with wife Mirka, said, “I will miss all the tour has given me. This is a sad decision.

“However, there is also much to rejoice in. I believe I am among the luckiest individuals on the planet. I was granted a rare aptitude for tennis, and I played at a level and for a length of time that I could never have dreamed.

When Federer defeated American legend Pete Sampras on his route to the Wimbledon quarterfinals in 2001, the world took notice of his special talent.

He also set a record for the most weeks at the top of the world rankings (237), and the only thing missing from his illustrious resume is an Olympic singles gold medal.