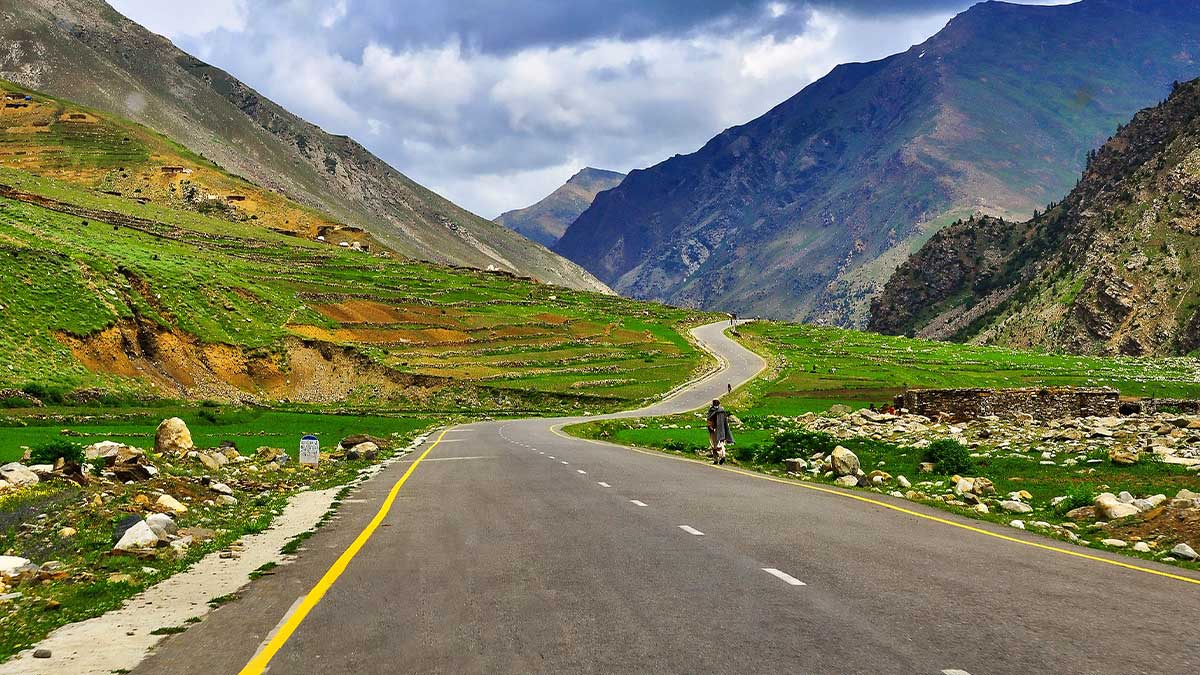 After the Kaghan Development Authority (KDA) restored the road leading to Lake Saiful Muluk after six months, thousands of tourists went to the lake during the Eid holidays.

Muzammil Khan, a KDA environmental inspector, informed journalists that the agency had “cut the massive glacier that had fallen in the way of the Saiful Muluk Lake and opened the route to traffic.” Tourists that have flocked to the valley can now see this fascinating location.”

Last October, heavy snowfall in Kaghan Valley closed the Mansehra-Naran-Jalkhad (MNJ) and Lake Roads. Last month, the MNJ Road connecting Khyber Pakhtunkhwa and Gilgit-Baltistan was reopened to traffic beyond Battakundi, and now the road going to Lake Saiful Muluk has been reopened as well.

Read more: Mansehra-Naran-Jalkhad Road reopened to all sorts of traffic after 6 months

This allowed tourists to visit the lake during the Eid holidays in Kaghan Valley.

Saddam Hussain Memon, the Assistant Commissioner of Balakot, conducted a surprise visit to Naran and assessed the traffic arrangements on MNJ Road and around the city.

“For the protection of tourists, we have put heavy gear on alert in landslide-prone spots along MNJ Road across the valley,” he told journalists.

Recently, with the reopening of the Mansehra-Naran-Jalkhad (MNJ) road to all types of traffic.

The road’s opening coincides with KDA’s expectations for a surge in the tourism business, which was hit hard by the COVID-19 pandemic.

“If there is no catastrophe and the weather condition remains in our favour , we foresee a tourism boom in the Naran-Kagha valley this season,” KDA inspector Moazzam Khan revealed. “We have cleared the MNJ route to traffic until Batakundi one month ahead of its scheduled time.”

Last year, the MNJ route was closed to traffic due to significant snowfall, which hampered tourism in Naran and Kaghan.