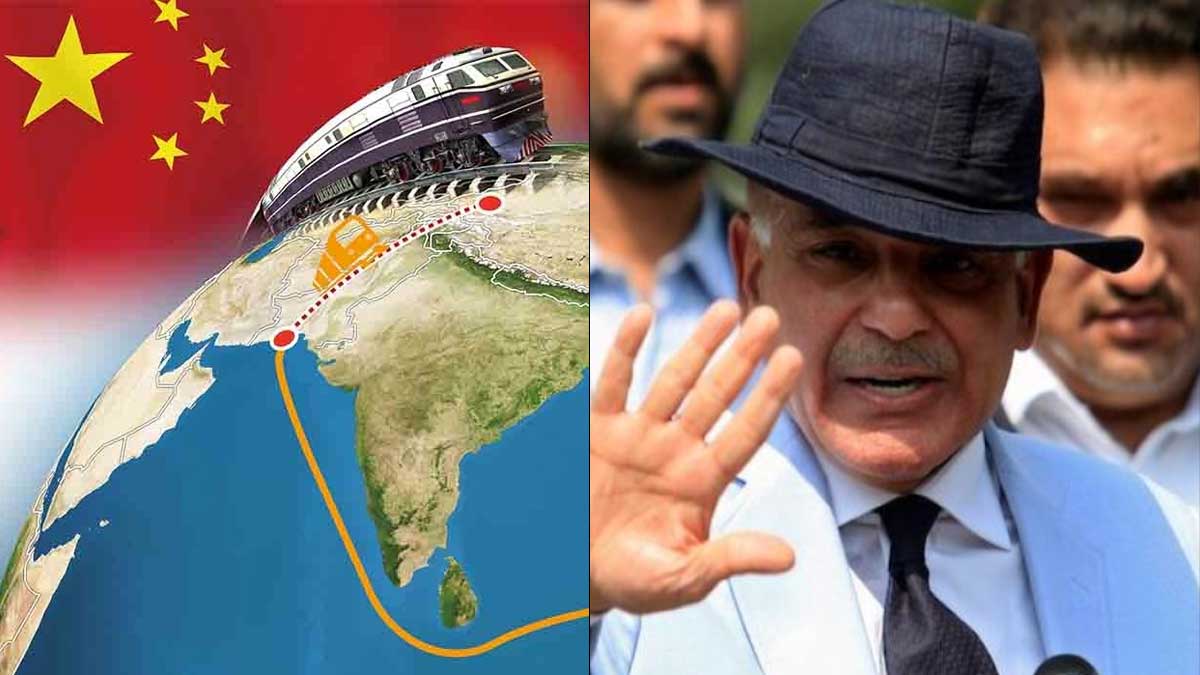 CPEC has always been at top priority of the Shehbaz government and change of command in Pakistan does not affect the long-standing Sino-Pak friendship, according to a report published by media.

The report mentioned the recent speech of the New Prime Minister Mian Shehbaz Sharif that he has recently delivered a speech in the parliament, in which he clearly declared that his regime would expedite the high-quality construction of the China-Pakistan Economic Corridor, proving it a symbol of China-Pakistan friendship.

CPEC lives in the heart of the Pakistani people which is irrelevant of ‘who rules the country’, CPEC will always remain at the top priority, Shehbaz commented.

As per the report, this fate-changing China-Pakistan cooperation on CPEC highly influences the life of Pakistani people, particularly at grassroots level and it has been not only been improved but also transformed towards a better direction.

While responding on the new appointment, China acknowledges the new Prime Minister’s statements and shows keen interest working with Pakistan to further enhance the high-quality development of CPEC.

The two sides expressed their feelings to work together to promote the well-being of their people.

CPEC was initiated in 2015, at that time Pakistan Muslim League (N) was ruling in Islamabad with the vast majority. During the rule of Nawaz Sharif, different long-term communications and energy projects under CPEC made huge progress.

The report also highlights that when Prime Minister Shehbaz Sharif was Punjab’s Chief Minister, he impressively worked on CPEC projects at phenomenal speed. It is to be mentioned that Punjab province has a solid industrial and agriculture base.

Under the extraordinary second stage of the multibillion-dollar CPEC, Pakistan has a bright and strong future as this phase focuses on industry, agriculture, and socio-economic development. The new government will continue focusing on these projects and further capitalize on them for the peace and prosperity to the country.