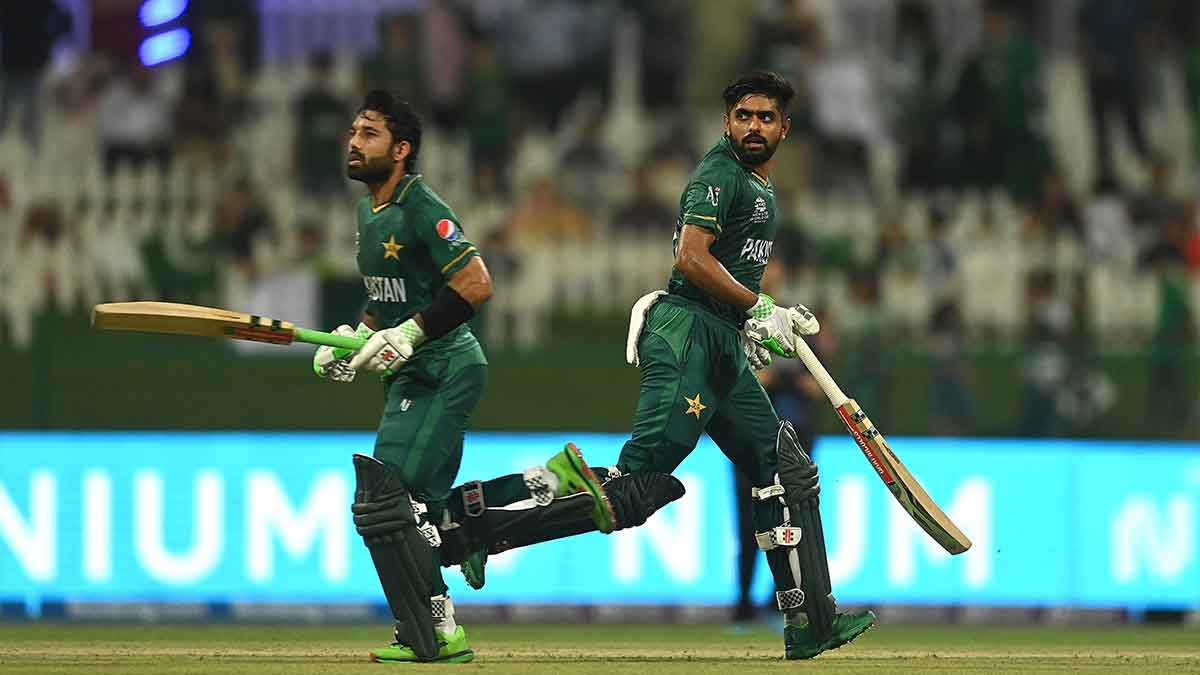 Rizwan has risen to the top of the T20I rankings because to his strong performance in the ongoing 2022 Asia Cup. In the tournament, Rizwan has already scored two incredible half-centuries, including the game-winning strike against India in the Super 4 stage match.

Babar, on the other hand, hasn’t managed to score in any of his three tournament games thus far. He hasn’t performed at his peak, failing to register even one half-century in the tournament.

The two Pakistani hitters have dominated the T20I rankings since last year and have been outstanding over the previous year. As the Men in Green prepare to get to the 2022 Asia Cup final, the pair will continue to work on raising their ranks.

Here are the latest rankings:

Mohammad Rizwan will be available for today’s vital encounter against Afghanistan, according to the Pakistan Cricket Board.

According to a report given to sports journalists, Rizwan is being watched by the medical staff and will soon be back playing at Sharjah Cricket Stadium.

After landing awkwardly on his knee, Rizwan appeared to be in a lot of pain. He was later brought to the hospital for an MRI examination. The wicket-keeper batsman will once again wear the green jersey when the match gets underway at 7:00 PM.