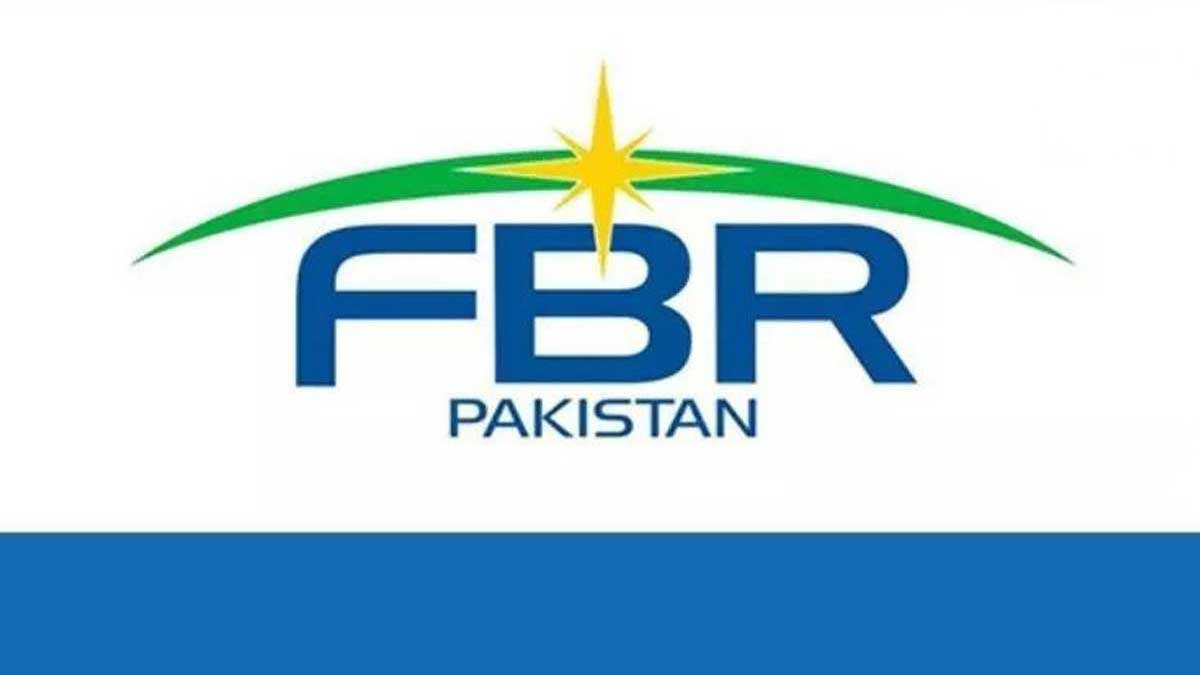 The revenue collection in August rose to Rs 434 billion, an increase of 45 percent from last year’s figure of Rs 300 billion.

The performance of the Federal Board of Revenue has been significant during Covid-19. Dr. Ashfaq Ahmad, the newly appointed Chairman of the institution said while addressing a press conference on Tuesday in Islamabad. He told about the roadmap for restructuring tax machinery.

The chairman disclosed that the revenue collection during the second month of the current fiscal increased by 45 percent to 434 billion. The collected revenue exceeded 24 percent against the target for the month of August.

He added that between the first two months of the ongoing financial year, the revenue collection reached Rs 849 billion against the targeted value of Rs 690 billion which is 23 percent high.

Last year, the revenue collected during the same months came to Rs 603 billion and as such, this year, it is 41 percent high if compared with last year’s performance for these two months.

The government of Pakistan had assured the International Monetary Fund (IMF) of the collection of Rs 5.829 trillion during the fiscal year 2021-22 against the Rs 4.721 trillion, during the last fiscal year.

Talking about this target, Dr. Ashfaq Ahmad said, “We will achieve our revenue target as the economy has already picked up momentum.”

He added that his focus would be on automation, facilitation of taxpayers, simplification of tax laws, improving tax enforcement, and taking measures of ease for doing business.

He further said that his priority would be on revenue collection while focusing on the reforms. The IT member who accompanied the Chairman in the press conference said that biddings were in the final stage for the purchase of the equipment so as to well equip the institution with the information technology.

To a question, Dr. Ashfaq said that it was not the mandate of FBR to repatriate assets of overseas Pakistanis, the department can only tax untaxed amount of the people who had not declared their foreign assets in their return.

He added, “We have to implement the order of the parliament and government as implementing body.”