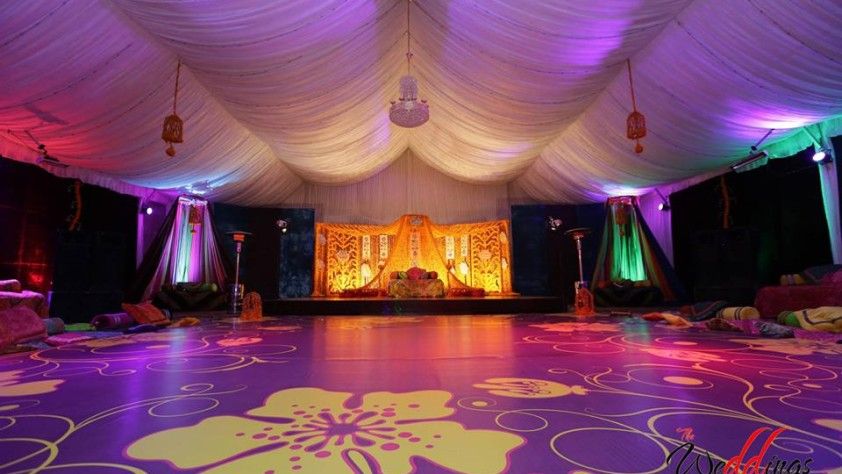 Owners of marriage halls in Lahore staged a protest rally for not permitting them to reopen their businesses during the coronavirus pandemic.

COVID-19 has disturbed the whole system with several businesses getting highly affected. Restaurants, marriage halls, catering services, and others associated with allied businesses also got affected as the government banned all types of gatherings like weddings, etc. This is why, after the 4 months of lockdown, its owners and workers stage a rally against the government to resume their businesses’ activities after the coronavirus lockdown as the cases are also now on the decline.

In a rally, they flashed banners where the slogans were inscribed “restore our businesses”, “save us from hunger”, or “when our businesses will reopen?” One of the participants said, “Though the government has opened most of the business sectors, it has yet to allow us to open our businesses that are directly linked with the jobs of hundreds of thousands of people across the province,”

First protestors gathered at Lahore Press Club and then they moved towards the Mall Road where they at the end staged a sitting at the Chairing Cross intersection. They said they would not leave this place until the government announces the reopening of their marriage halls businesses from 1st August.

Khalid Idris, the president of Punjab Marriage Halls Association said, “There are 12,000 marriage halls in Punjab, and of the 1,200 are in Lahore alone. Around four million people are directly or indirectly associated with these businesses, and all have been jobless since March,”

He further said, “If we count the people associated with the allied businesses, the total number would be eight million who have no work,” he also censured the government for constantly ignoring the demands of the association.

Mr. Idris further said that the government wants to reopen such activities from 1st September but they are insisting on opening it on 1st August that is only a month difference.