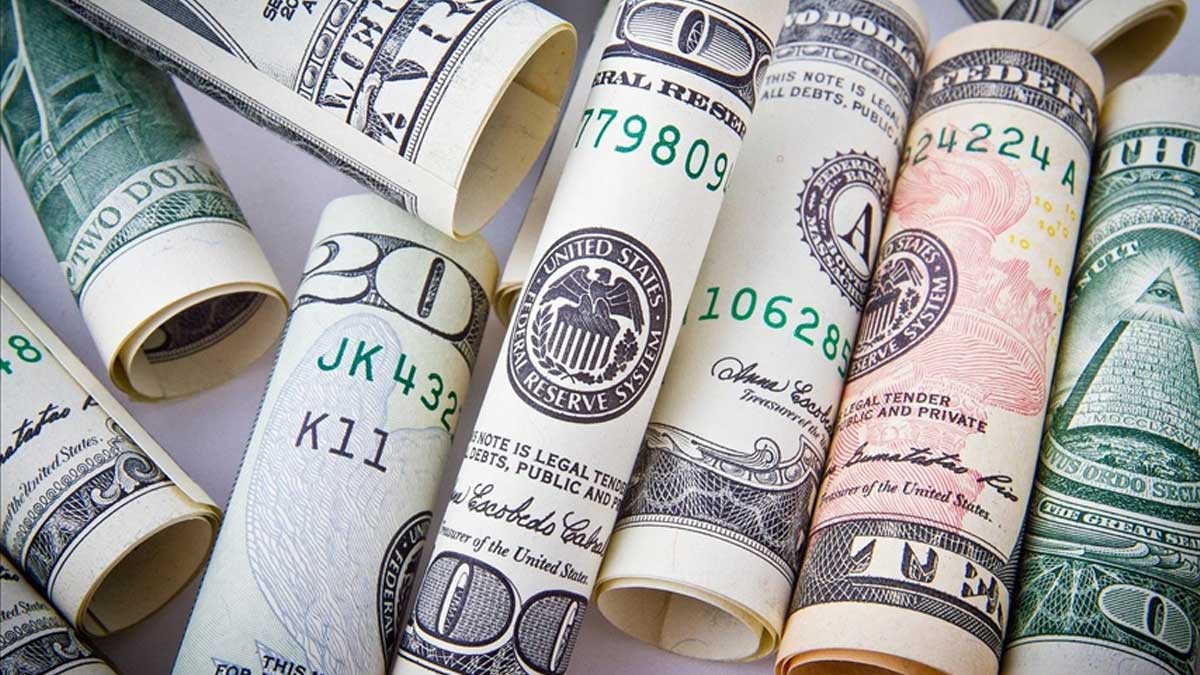 In November 2020, the remittances received from overseas Pakistanis had stood at $2.33 billion while during the same month, this year, they stand at $2.35 billion, showing an increase of 0.6 percent.

According to the report, issued by the State Bank of Pakistan, the foreign remittances came down by 6.6 percent to 2.4 billion in November on a month-on-month basis. During the period of five months of the current fiscal year, the remittances came at $12.9 billion as compared to $11.76 billion during the last year, indicating a rise of 9.7 percent.

While talking of the fall of payments by 6.6 percent in November on a month-on-month basis, the financial experts opine that the fall is due to the uplift of travelling restrictions after the Covid-19 and the use of sending money to Pakistan through illegal ways such as hundi-hawala etc. have started again. The new variant of Covid-19 Omnicron could also be a factor of fear in this regard.

The statement of the central bank says, “Proactive policy measures by the government and SBP to incentivize the use of formal channels and altruistic transfer to Pakistan amid the pandemic have contributed towards the sustained inflows of remittances since last year.”

Giving the details of country-wise payments by the overseas Pakistanis, the report of the central banks shows that the remittances sent from the United States of America enhanced by 30.4 per cent to $237.8 million in November as compared to the same month, last year.