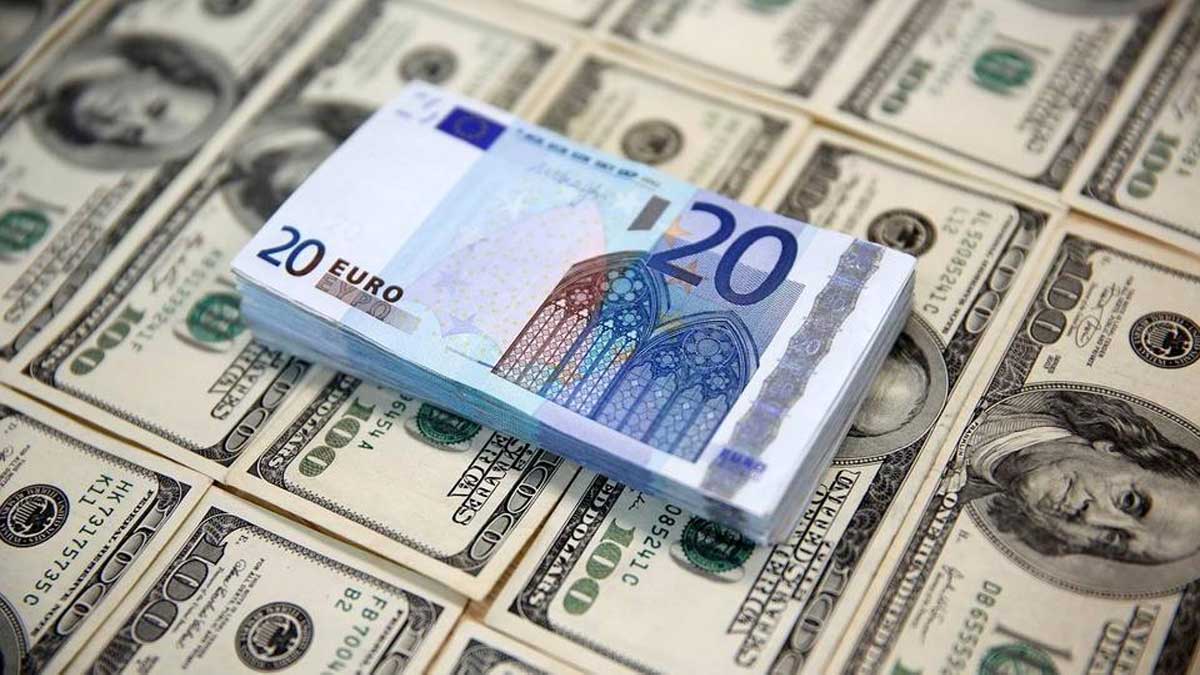 A decline of 7.4 percent has been recorded in the inflows for overseas Pakistanis in the month of October as compared to a month earlier although collective remittances touched a record $10.6 billion during the first four months (July-October) of the existing financial year.

The State Bank of Pakistan (SBP) tweeted on Sunday, “At $2.5billion in Oct21, remittances continue their strong streak, rising by 10pc from Oct20 and only moderating marginally compared to Sep21.”

For the month of September, remittances amounted to $2.7 billion. The central bank further added that remittances from overseas Pakistanis have increased to $10.6 billion until now in FY22, up 12 percent in the same period last year.

Up to the end of September this year, remittances stood 12.5 percent increase over the equivalent period last year, however, a drop in October scaled the four-month growth down to 12 percent.

The SBP remarked that along with a residual above $2 billion since June 2020, “this is the eighth consecutive month when remittances have been close to or above $2.5 billion”.

Moreover, remittances moved to $10.6 billion during the first four months of FY22, showing an increase in 11.9 percent as compared to the same period last year.

Additionally, the increasing imports have extended the trade deficit during the July-October period, placing major pressure on the rupee-dollar exchange rate which eventually imitated in higher current account deficit. The condition for the economic managers is not contented, excluding the higher remittance sustained the economy beyond imagination.

The SBP demanded credit for the higher remittances, adding practical policy measures by the government and the bank to incentivize the usage of formal channels and selfless transfers to Pakistan within the coronavirus epidemic have positively donated towards continued development in remittance inflows since last year.

However, independent observers recommended that limitations on air travel were also one of the key reasons behind inflows through official channels.