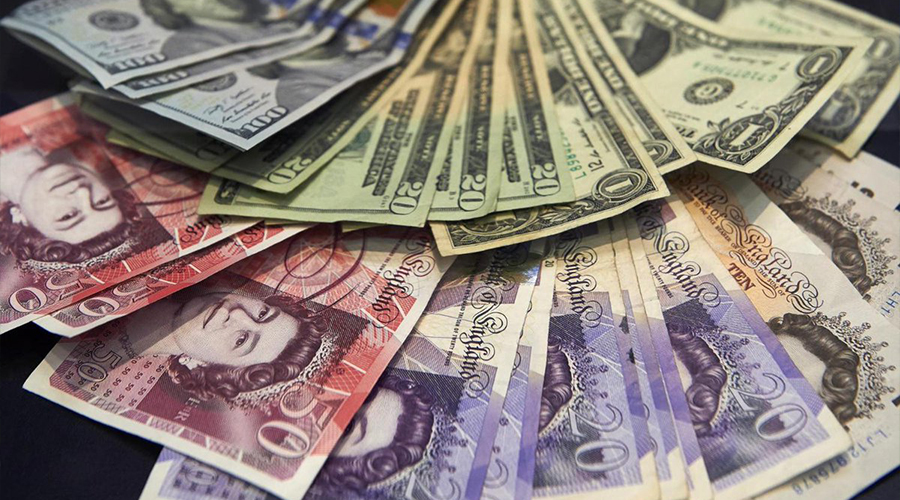 Looking at the trend of remittances to Pakistan that remained above $2 billion mark for the seventh month in a row, totalling $14.2 billion in the first half of 2020-21, the yearly inflows are set to cross historic $28 billion during FY21.

Government and Central bank have launched an initiative to facilitate overseas workers that has started yielding positive results amid coronavirus challenges.

Overseas Pakistanis residing in the Gulf States in general, and the UAE and Saudi Arabia in particular, are likely to maintain upward momentum in remittances. They contributed 60.14 percent of the total inflows during the July-December 2020 period.

Moreover, $14.203 billion remittances had been received by the country during the first half of the fiscal year 2020-21 against $11.37 billion in the same period last year. It has witnessed a growth of 25 percent that is the highest half-yearly growth since the financial year 2006-07.

Prime Minister Imran Khan took to twitter and posted in this regard, “I want to thank our overseas Pakistanis for yet another record-breaking month of remittances in Dec: $2.4 bn. MashaAllah, 1st time in Pakistan remittances have been above $2 bn for 6 consecutive months. Total for 6 months of this fiscal year $14.2 bn – a 24.9% growth over last yr.”

“This strong growth in workers’ remittances is attributable to the increased use of formal channels on the back of sustained efforts by the government and State Bank of Pakistan to encourage inflows through official channels,” said the central bank in a statement.

Overseas Pakistanis residing in the UAE remitted $2.96 billion during the July-December 2020 period, compared to $2.78 billion in the corresponding period last year that witnessed a growth of 6.5 percent.

In addition, overseas Pakistanis residing in Dubai remitted 5.6 percent more money back home, as they remitted $2.45 billion during the first half of fiscal year 2020-21.

As per the State Bank of Pakistan (SBP) statement, “Workers residing in other GCC countries remitted $1.62 billion as against $1.52 billion in the same period last year, reflecting a growth of 6.6 percent.”