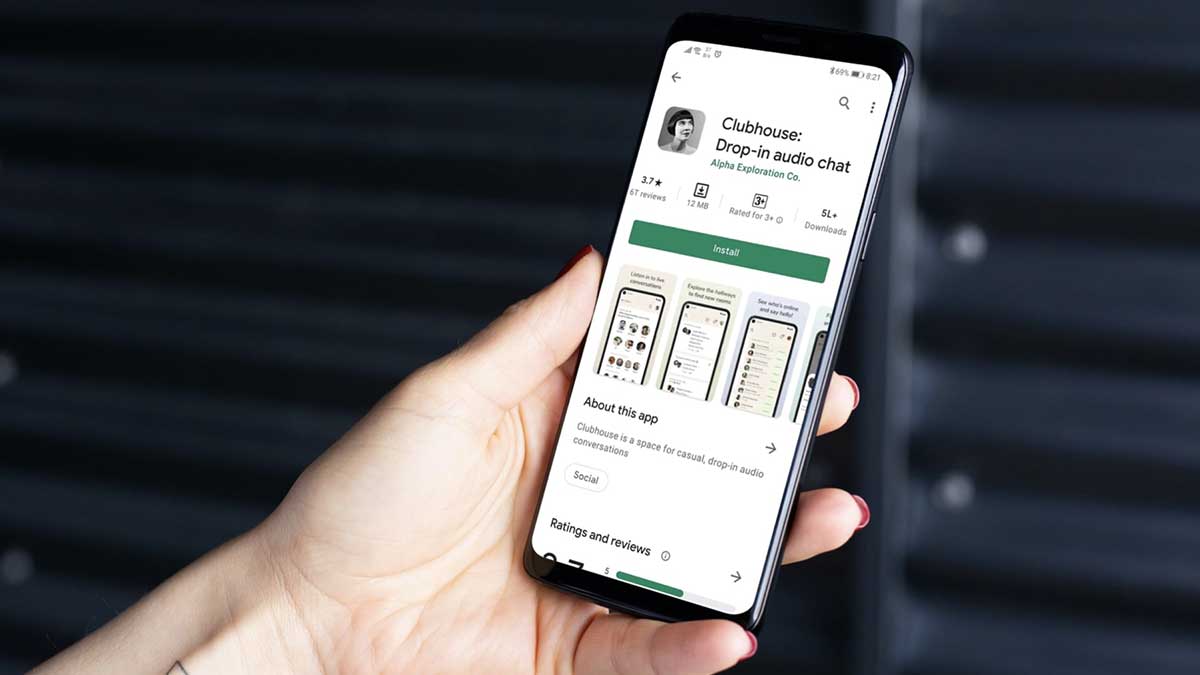 The Clubhouse Android app is available for download through Google Play Store and is compatible with devices running Android 8.0 or later. Although the Android version is now available, Clubhouse is still based on the waitlist and invite system. This means that users will need an invite from an existing user to sign up.

Dear everyone, everywhere: @Android is officially live across the globe!

Social media app for real-time audio Clubhouse announced last week that it would begin testing a version of its app for Google’s Android users in the United States, potentially expanding its business significantly.

The app, which gained traction early this year after celebrity billionaire Elon Musk and others participated in audio chats, has spawned imitators from startups and larger competitors such as Facebook and Twitter.

It was only open to Apple device users through invitation. Invitations were so sought after in some markets, such as China, that they were auctioned on online marketplaces.

However, app downloads, which are one indicator of success, have dropped dramatically.

According to Sensor Tower, after reaching a high of 9.6 million downloads in February, the number dropped to 2.7 million in March and then 900,000 in April.

Meanwhile, the decline has raised concerns regarding its long-term viability, as well as whether its success was due in part to people spending more time at home during the outbreak.

Clubhouse, which pioneered the category, now competes with companies such as Facebook, whose CEO Mark Zuckerberg unveiled a slew of audio items in April, including Clubhouse-style live audio rooms and a way for users to search and listen to podcasts.

As part of its effort to attract more content creators, Twitter announced in January that it would add a new feature in its “Spaces” feature that will enable users to charge access to their live audio chat rooms. It has been available to Android users since March.