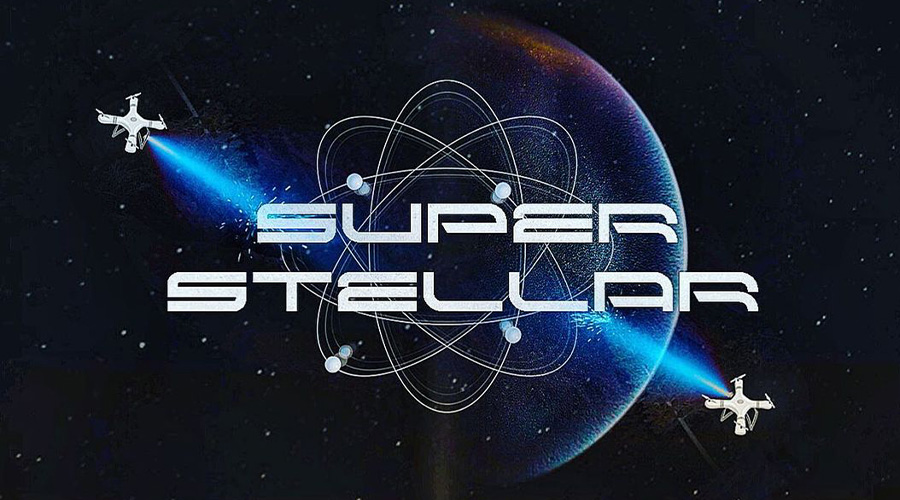 The first drone light show for the Engro Fertilizers event in Daharki, Sindh, was performed by SuperStellar Technologies in Pakistan. A group of drones with LEDs attached to them performed coordinated movements thanks to the company’s own Drone Swarm Technology to produce beautiful patterns against the night sky were presented at the light show.

Drone light shows at major events around the world are becoming more and more common demanding. 3,051 Unmanned Aerial Vehicles (UAVs) have recently been used above the campus of Beijing Institute of Technology, Zhuhai, China, to put on a spectacular light display that broke the world record of Russian 2200 UAVs formation flying in the same year.

Read more: Pakistan to have regulatory authority for drone use

SuperStellar is a start-up in drone technology located at NUST H-12 Islamabad National Science and Technology Park. The company intends to build and deliver multiple use cases in Pakistan for drone technology, including drone-based solutions for cargo and agricultural transportation.

They have assembled a highly qualified team of engineers, according to the company, with over 17 years of experience in UAV technology and software design between them.

This is the first of the commercial products from the brand. Superstellar aims to replace their drone light shows with conventional fireworks displays and claims that their reduced carbon footprint and decreased acoustic signature can help attract clients to their service.

The performance succeeded in impressing onlookers at the Engro facility and the company is now looking forward to its next presentation. The CEO, Muhammad Ali, is a PhD candidate from University College London who is studying artificial intelligence and machine learning.