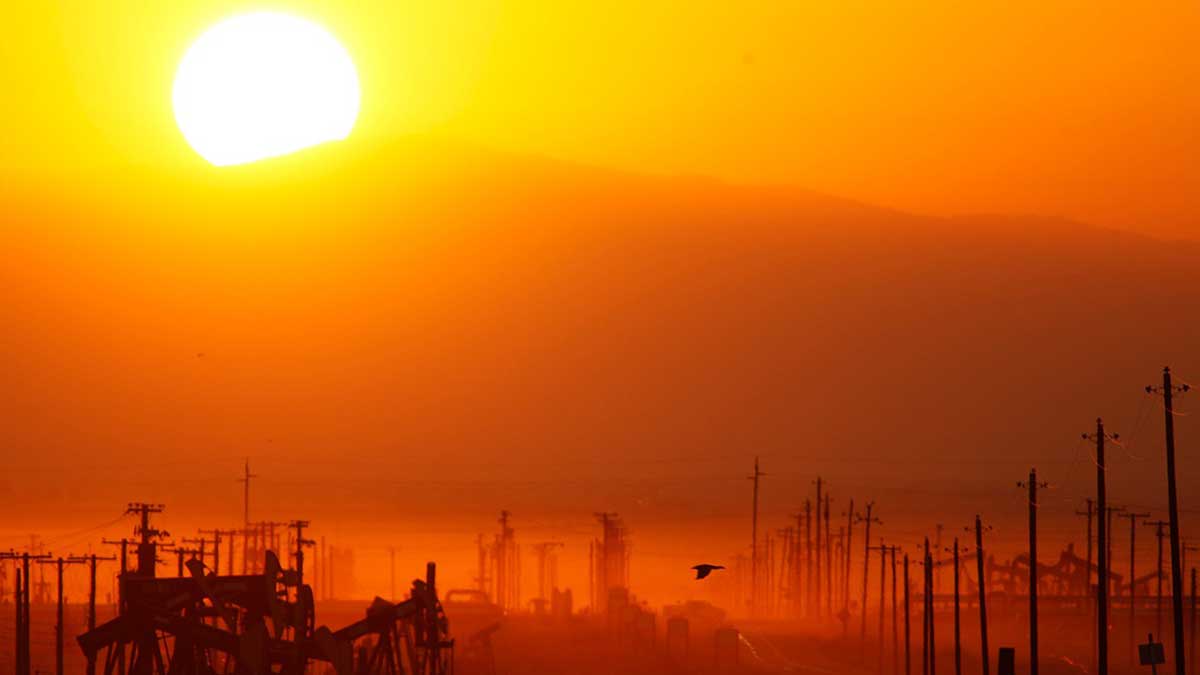 Heatwaves that take out temperature level records as in western Canada last month as well as Siberia in 2015 are caused by the fast pace, instead of the quantity, of global warming, revealed a study.

On Monday, researchers revealed that record-shattering heatwaves caused by pace of warming. The findings, reported in Nature Climate Change, suggest that humanity is likely to see a lot more deadly scorchers in the coming decades.

According to the head author Erich Fischer, a senior scientist at ETH Zurich and a lead author of the UN climate science assessment currently under review, “Because we are in a period of very rapid warming, we need to prepare for more heat events that shatter previous records by large margins.”

The heatwave that ravaged British Columbia saw temperatures hit 49.6 degrees Celsius (121 Fahrenheit), more than five degrees above the hottest day recorded in Canada up to that point.

Current rates of warming about 0.2 degrees Celsius per decades are likely to continue for at least another 10 to 20 years no matter how rapidly humanity reduces the carbon pollution that drives global heating, the study warns. However, efforts to curb greenhouse gases over the next decade will pay off later.

“The future probability of record-shattering extremes depends on the emissions pathway that gets us to a given level of warming,” Fischer said.

The research, on how global warming will affect heatwaves has up to now focused mostly on how much temperatures have risen compared to some reference period rather than on how quickly. The science has shown without a doubt that a warmer world will produce more and hotter heatwaves.

But not taking into account how quickly temperatures rise fails to capture a key part of the picture. “Without climate change, one would expect record temperatures to become rarer the longer we measure,” Fischer explained.