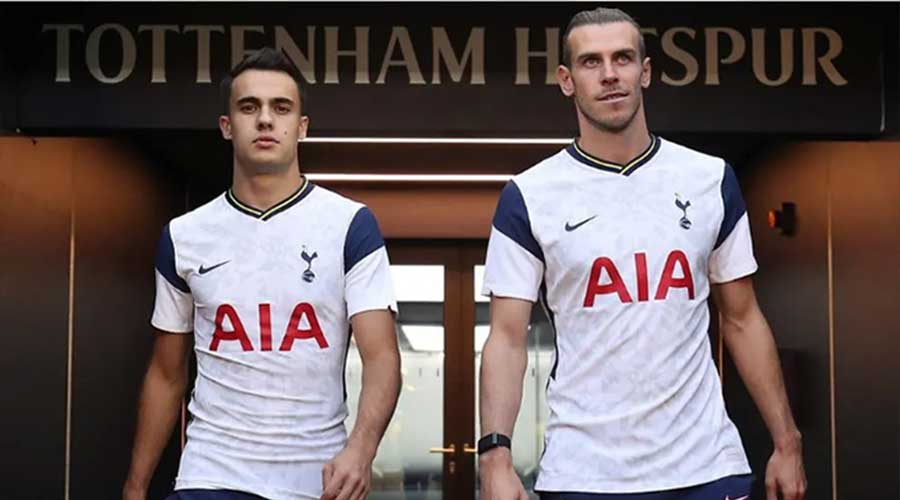 Bale & Reguilon complete their Spurs return after the two players arrived in London on Friday to sign their contracts with Tottenham Hotspur.

“To all the Spurs fans, after seven years, I’m back,” Bale wrote on Twitter.

However, the constant disregard by Real Madrid manager Zinedine Zidane force him to make a move to his old club.

A 30 seconds video has emerged on social media about Bale’s landing at an airport which is approx. 30 miles away from Tottenham Hotspur stadium. Along with the star footballer Bale, the Real Madrid’s full-back Sergio Reguilon is also pumped up to join Jose Mourinho led Spurs.

After displaying extraordinary skills at White Hart Lane for several seasons, the Los Blancos finally approached Gareth Bale in 2013 and finalized the deal in €100 million.

In seven years of span, Gareth Bale made 251 appearances and scored 105 goals and added 57 assists.

In his first spell at Spurs, the 31-year-old named twice as the PFA Player of the Year award. In his prime time at Tottenham, the star footballer scored 26 goals in all competition while playing 44 matches in the 2012-13 season, which helped him to earn big in Real Madrid shirts.

Meanwhile, Spurs are lacking the attack as the club failed to grab the opening match in the home ground while playing against Carlo Ancelotti’s Everton. Spurs lost the match by 1-0.