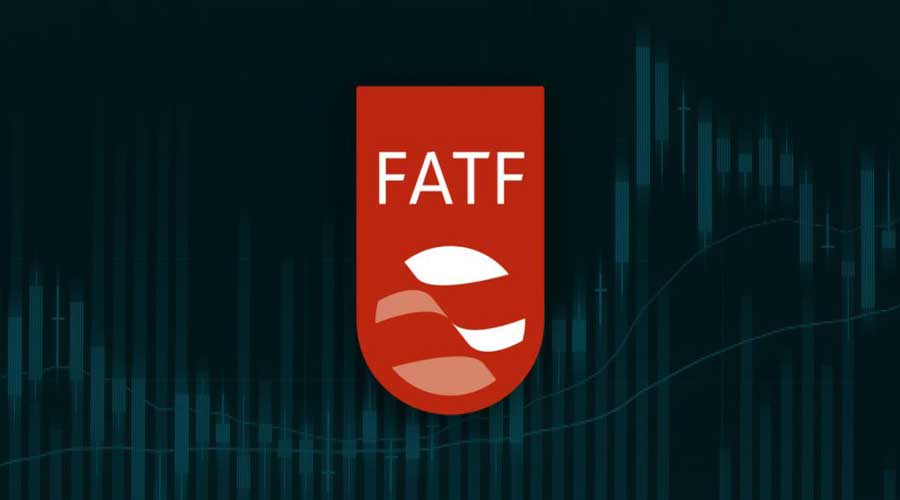 Real estate agents have been told by Federal Board of Revenue (FBR) to file Suspicious Transaction Reports to Comply with FATF Regulations.

Pakistan has been attempting to bind together real estate agents, property dealers, jewellers, brokers, housing authorities and developers for generating Suspicious Transaction Reports (STRs), to comply with the FATF criteria.

The Federal Board of Revenue (FBR) has now issued notifications to more than 22,000 registered property dealers in Pakistan, directing them to register on the Designated Non-Financial Businesses and Professions (DNFBPs) website in order to kick-start meeting the criteria of the Financial Action Task Force (FATF).

FATF would review Pakistan’s progress on the Action Plan in its three-day plenary meeting being held on February 22, February 24 and February 25.

The move has created confusion among millions of owners of these businesses across the country.  The real estate businessmen expressed worry about what they called the government’s contradictory signaling, as on the one hand the government stretched the tax amnesty scheme for real estate investors telling them that no source of income will be demanded until the registration deadline of 30 June 2021, while on the other hand the FBR is complying with strict FATF conditions at the same time. Such dual signals generate ambiguous situations for potential investors, they stated.

Red flag indicators for assessing money laundering or terror financing have been prepared by the Financial Monitoring Unit (FMU) to comply with the provisions of the Financial Action Task Force (FATF). In addition to the analysis of overall business dealings and the client profile, a variation of red flag measures may suggest possible money laundering (ML) and terror financing (TF) practices.