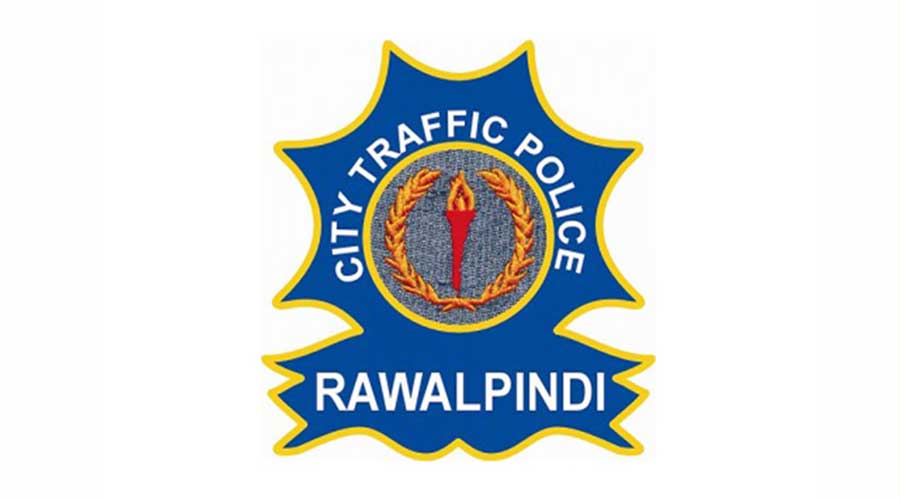 The City Traffic Police Rawalpindi has launched the most awaited one-window digital system for the public in order to apply for a driver’s license.

The Rawalpindi Traffic Police has ended the grueling process that required applicants to remain in a long queue, wait for hours, carry multiple documents, fill out a lengthy form by hand and visit several officers in order to complete the application process.

Now with the advancement of paperless system, applicants are obligated to bring only original CNICs to the traffic office. All the other relevant details will be automatically recorded in the department’s fully computerized system against applicants CNIC. Through the automatic way of fetching an individual’s data, the applicant will not have to undergo the exhausting application process.

This step is taken on the directive by the Inspector General (IG) of the Punjab Police to make sure maximum convenience will be provided to the general public.

The smartphone application named Rawalpindi Police Citizen Connect has also been introduced by the traffic police department. The latest update in the applications are:

According to officials more necessary developments are underway for public expediency.

Officials also declared that using the digital forum in order to avoid uninterruptedness in work and also to evade public gathering of the applicants while keeping in mind the second wave of the coronavirus in the country.