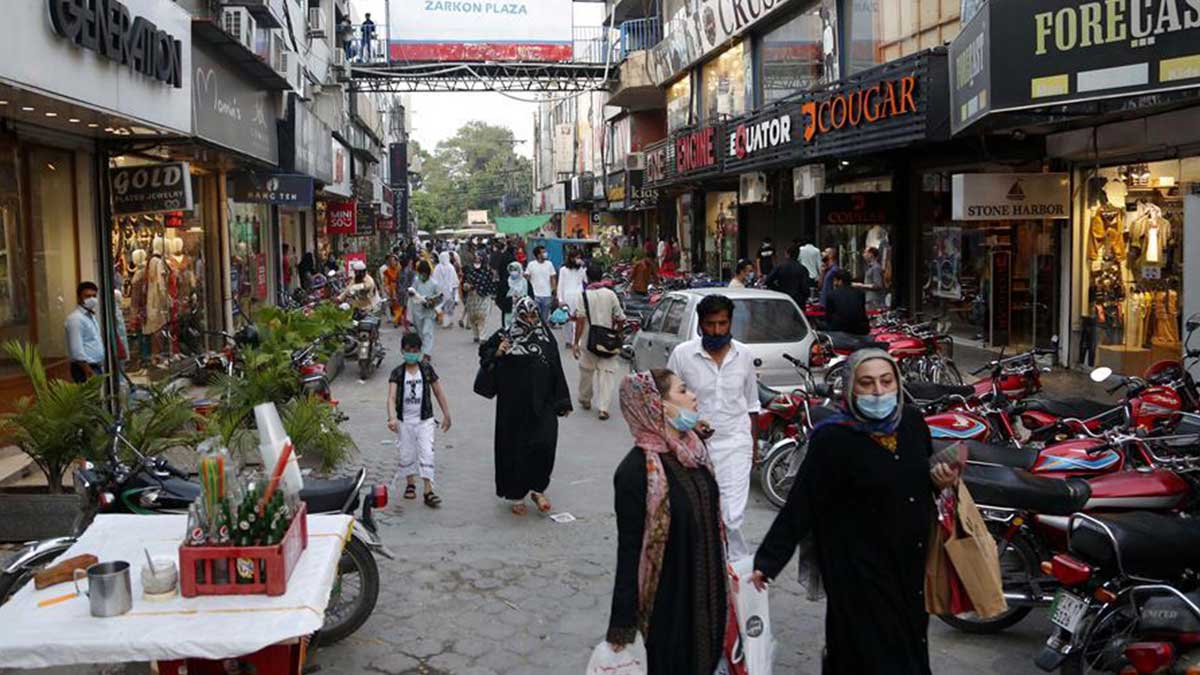 Rawalpindi reports an increase in the number of street crimes with culprits stealing 20 motorcycles, three other vehicles, mobile phones, and cash.

As per the statistics collected from the police department, 17 incidents of motorcycle theft, burglary, robbery, and general theft occurred on Saturday whereas other incidents, including the snatching of 16 motorcycles and robberies, took place in the last week. Though, all the cases were recorded with the police on Saturday.

Moreover, a resident made a complaint to the Banni police that while returning home two fortified persons captured him at Asghar Mall Scheme and grabbed Rs 38000, his motorcycle, and his mobile phone.

Meanwhile, a resident of Ratta Amral was mugged of Rs 20,000 and a mobile phone by three burglars.

Further news reveals that a resident of Dhoke Kala Khan, was raided and robbers snatched Rs 80,000 not only from him but also Rs 30,000 from a customer along with a mobile phone.

Fahim Khan made a complaint against a gunman who robbed him of cash and a mobile phone in Naseerabad.

Conversely, the police said that the increased number of street crimes on police records was due to the “free registration” of cases by the Rawalpindi police.

In addition to this, a resident of Waris Khan mislaid Rs 230,000 after thieves broke into his house in the absence of his family.

A resident of Morgah police area complained that intruders looted Rs 4 million, gold jewellery valued at Rs 2.5 million, and a mobile phone from his house.

This does not come to end but Rahim Shah’s car was lifted from Mandra whereas one rickshaw each of Jameel Khan and Hamza Khan was robbed from Naseerabad and Waris Khan.