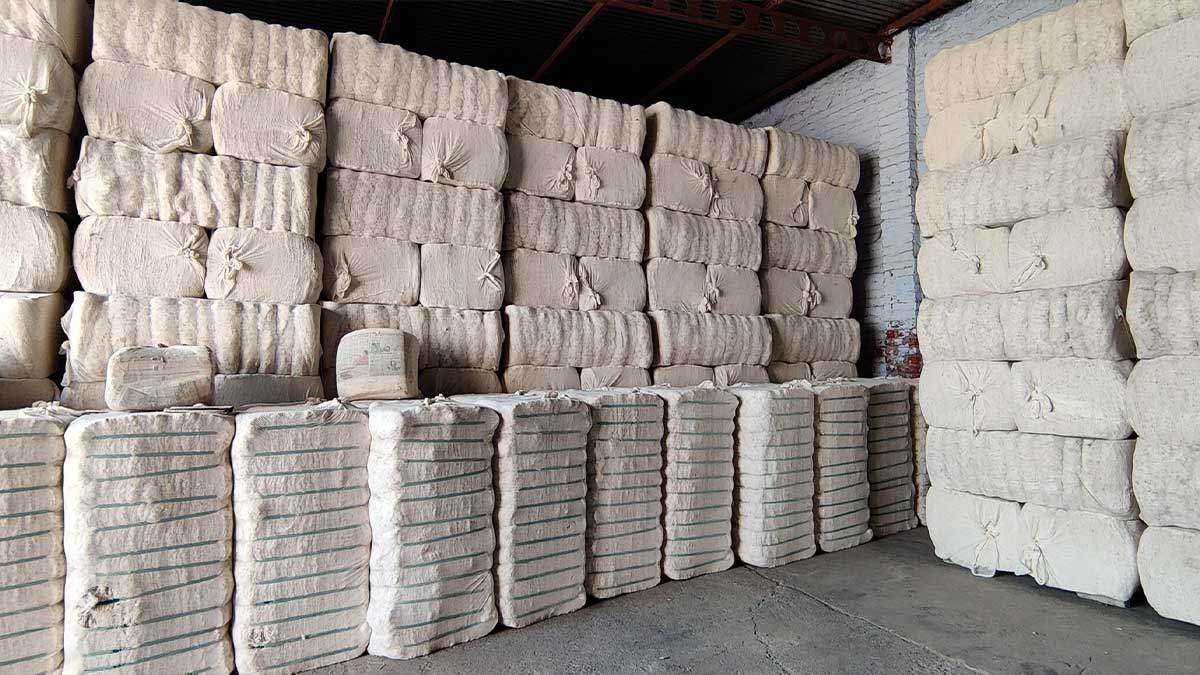 The meeting of the Ministry of National Food Security and Research (MNFSR) was chaired by Syed Fakhr Imam, the Federal Minister, held in Islamabad on Monday which was attended by the senior officials of the provincial agriculture departments and ministry of MNFSR.

During the session, it was revealed that the positive trend in the production of cotton has been witnessed as more than 2.69 million bales have reached ginning mills so far. It is reflecting the increase of 160 percent as compared to 1.04 million bales, last year during the same period.

Fakhr Imam said that it was expected that the production of cotton would cross the estimated production of 8.48 million bales. He said, “Cotton growers should carefully choose high-yielding cotton varieties for next year and use certified seeds. The government would be proactive with the provision of quality seeds to facilitate the farmers.”

The minister called the coming six weeks very crucial for the cotton production in the country and advised the provincial governments to be extra vigilant about it. Rs 5,000 per 40 kg intervention price, set by the government is highly attractive for farmers who are investing more in crop management so as to get enhanced yields.

In the meeting, it was re-assured that the MNFSR is determined to address the issues of all stakeholders on priority. Despite the big fall in the production of cotton last year, Pakistan still stands at 5th  position in the list of cotton growers in the world.

According to a report, titled,” Recent trends and prospects in the world cotton market and policy development”, published by the Food and Agriculture Organization of the United Nations, it has been propounded that cotton mill use in Pakistan increased to more than 2.6 million tons before the recession of 2007-08 and in spite of a growth from 200,000 tons to 2.4 million tons in 2017-18, mill use has remained below that peak level.