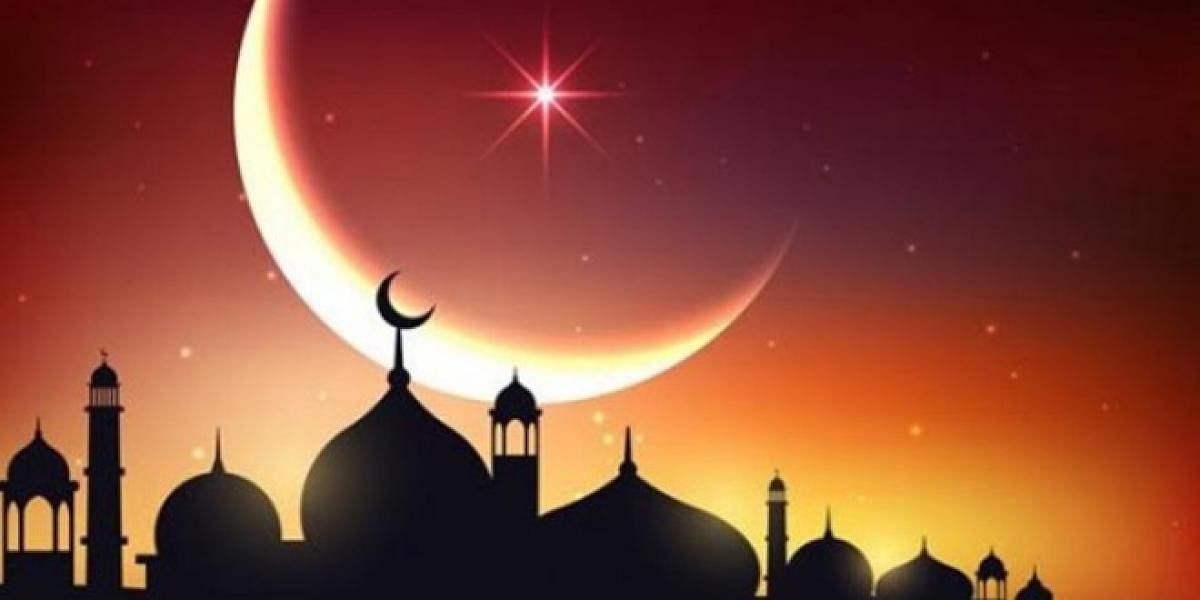 Like every other hit program, Ramzan transmissions are also well received by the public in the auspicious month of Ramzan. Channels have also found it an easy way to increase the rating of the channel.

In the holy month of Ramzan, all actors, actresses, anchors, and hosts get overexcited to be on the screen. Most of the programs are carried out by the mentioned professional and not necessarily by some Islamic scholars. It has been also found that the more a celebrity gets controversial the more are his/her chances to host a Ramzan show. This year people were shocked when they saw a clip of Hareem Shah, an infamous TikTok star, where she announced that she will be hosting a Ramzan transmission on some unknown TV channel.

All news channels and entertainment channels show Ramzan transmissions at Sehri time as well as at Iftar time. Most such TV shows are conducted by beautiful hostesses or hosts, with loads of sponsors to advertise different brands from clothing brands to cooking brands.

All such channels are looking for some spoofs, fun moments or shocking moments in their shows that will get viral on social media platforms and their viewership will increase. Some conduct game shows after iftar and do all sorts of immoral activities just to advertise their sponsors and increase the shows TRP. But in all this commercialism the struggle is to increase the viewership in any way possible and this deeply hurts the real spirit of the holy month of Ramzan. These so-called Islamic shows aim something else rather than to promote religion.