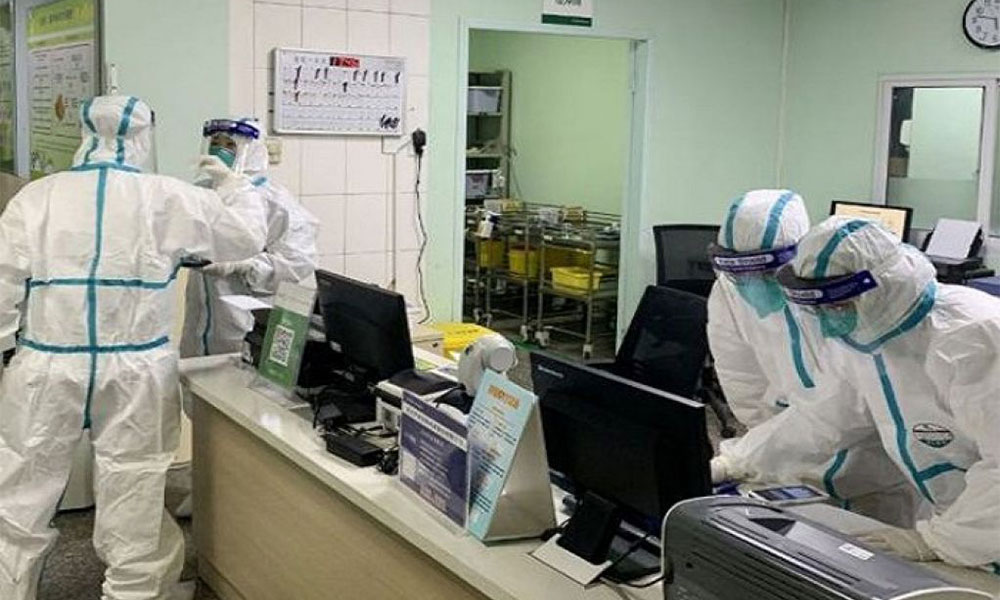 The Punjab assembly session was held on Monday with a panel of Mian Muhammad Shafi in the chair. In this second sitting, Pujan Health Minister Dr. Yasmin Rashid asked the former health minister sitting in the house that why doctors were not promoted from scale 19 to scale 20 during his party’s 10-year rule.

She further said responding to a question that PPSC has interviewed 2,000 male and female doctors and 10,000 medics will be selected for specific duties assigned during the coronavirus pandemic. Then later, responding to another question she said that PPSC has made recruitments for the Children hospital.

MPA Jhang Maulana Ameer Muavia Azam expressed grief towards the government’s repeated utterances of bringing the model of the state of Madina while it continues to act against its teachings. He further objected to the stimulus package of rupees 12,000 relief fund for 3 months that was given to the poor to alleviate the losses faced by them in lockdown conditions.

He claimed that giving money to the poor will turn the beneficiaries into beggars. He suggested finding some other ways to help deserving people that can help them stand on their feet rather than they keep looking at the government for financial help.