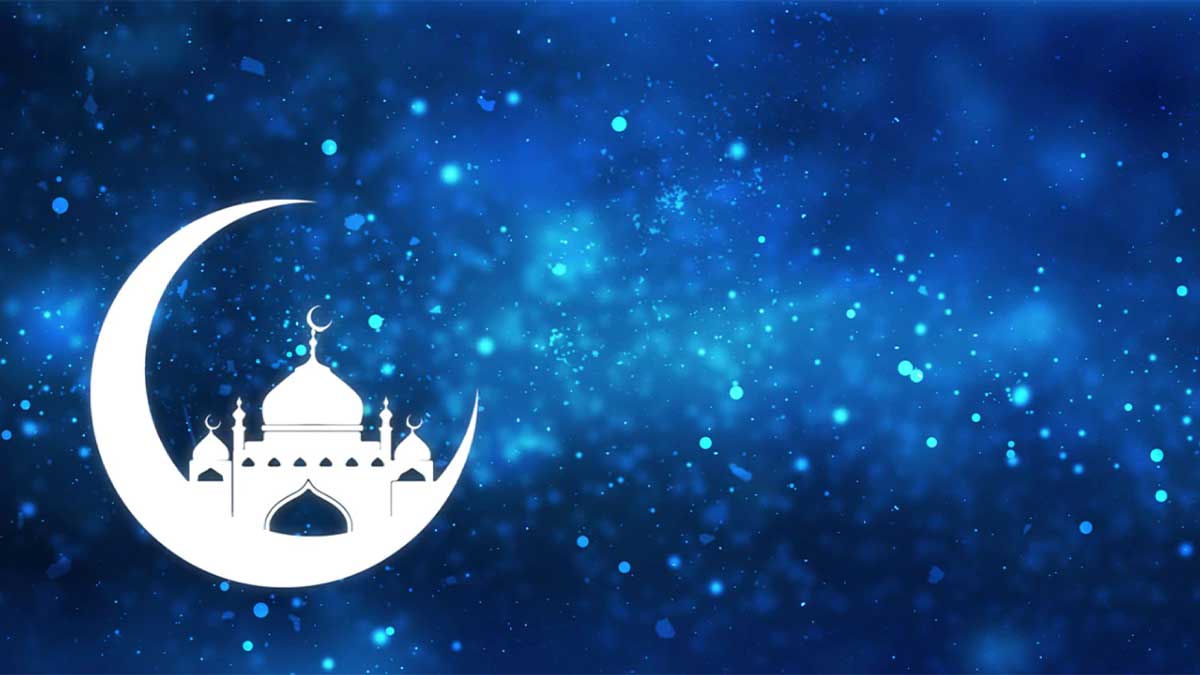 While hundreds of millions of Muslims in the Middle East and Europe, as well as the United Kingdom, the United States, and Canada, began fasting on April 12, South Asian countries such as Pakistan, India, and Bangladesh started their month of Ramadan on April 13.

Fasting hours differ from country to country depending on geographical position.

The Muslims residing in Finland will fast for 23 hours and 5 minutes this year, the world’s longest fasting hours, led by a number of its neighbouring nations, including Sweden and Norway.

Muslims will fast for 20 hours and 45 minutes in Russia.

Australia would have the shortest fasting hours, at 11 hours and 59 minutes, followed by Argentina (12 hours and 23 minutes), and Chile (12 hours and 41 minutes).

Owing to government restrictions, Muslims around the world were unable to participate in typical Ramadan rituals such as Taraweeh prayers, family gatherings, and mosque prayers last year. However, as the situation in some countries has improved this year, sanctions have been relaxed.

The governments of Egypt, Saudi Arabia, and the United Arab Emirates have declared that mosques will hold Taraweeh prayers as long as people follow safety precautions.

Meanwhile, Morocco’s government has outlawed Taraweeh prayers in mosques and kept the new night curfew in place from 8 p.m. to 6 a.m. Moroccans would only be able to eat Iftar and Suhoor in their own homes.