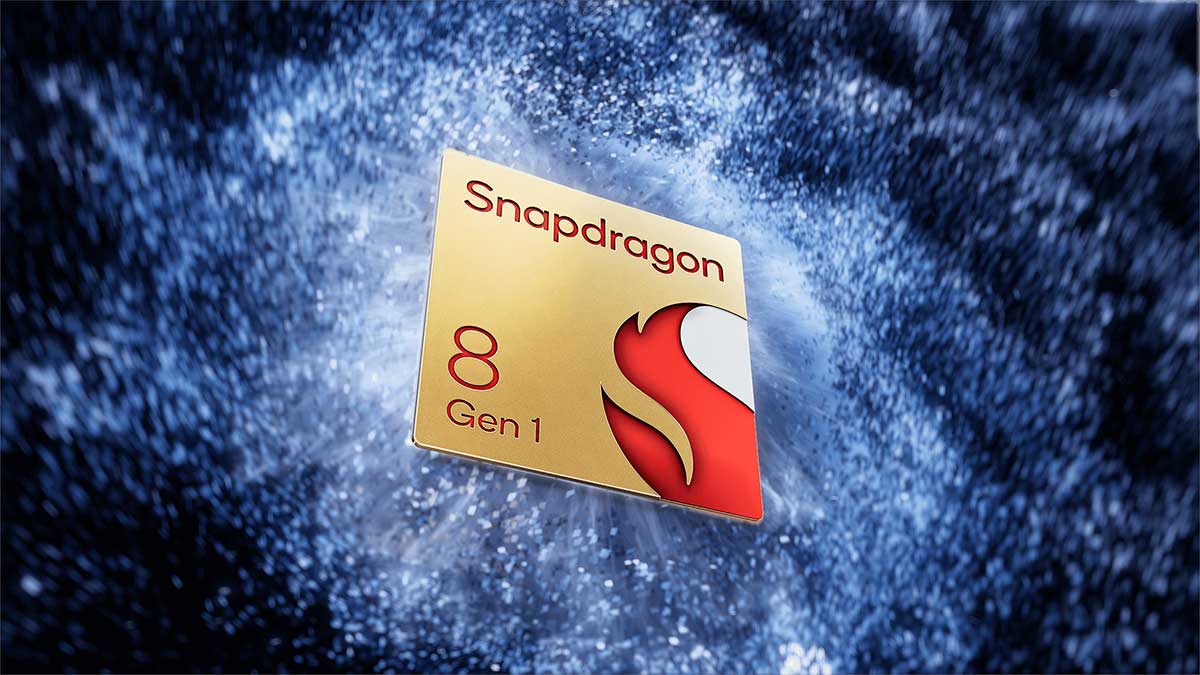 The CPU is based on ARMv9 and has the same tri cluster configuration (1+3+4) as prior generations. The Cortex X2 will run at 3.0GHz, with three Cortex-A710 performance cores running at 2.5GHz and four power-efficiency cores (Cortex A510) running at 1.8GHz. Aside from improvements in CPU frequency, the improved architecture results in a more power-efficient chip.

Read more: Qualcomm to Launch Its Own Gaming Phone in Partnership With Asus

The new processor is 20% quicker and 30% more energy efficient than the Snapdragon 888.

Qualcomm hasn’t revealed the GPU’s name, but thanks to a new architecture, the new Adreno is expected to be 30 percent quicker and will use 25% less power.

It’ll be fascinating to see how it matches up against Samsung’s upcoming AMD mobile GPU.

The X65 5G modem is built into the Snapdragon 8 Gen 1 and supports both sub-6 and mmWave bands, with peak download speeds of up to 10 Gbps on paper. For the first time, it also includes carrier aggregation, which means faster mobile data rates. WiFi 6, WiFi 6E, and Bluetooth connectivity upgrades are also included.

The chip’s camera hardware has advanced to the point that it now has its own title, the Snapdragon Sight. The new Internet service provider can process 3.2 gigapixels per second. This means it can take 240 12MP images in a second and 30 108MP shots in the same amount of time.

The maximum video recording resolution remains at 8K at 30 frames per second, but it now supports HDR10 and 10+ as well as electronic image stabilization (EIS). It also allows you to take 64MP photos and record 8K 30 FPS videos. In addition, a bokeh effect for 4K videos has been included.

The Mega Multi Frame Engine increases night photography, while Video Super-Resolution on smartphones will boost digital zoom. The chip’s AI skills have progressed to the point that it can currently recognize 300 different facial landmarks. The Snapdragon 8 Gen 1 also has a third ISP that enables Always-On camera functionality for enhanced face unlocking and other functions.

The Snapdragon Sight’s Always On camera feature creates security worries, but the new security chip handles it rather well. The chip assures that no data from the ISP is transmitted outside of the device. The always-on camera feature can also be enabled or disabled by OEMs.

The Snapdragon 8 Gen 1 will be available in smartphones later this month.