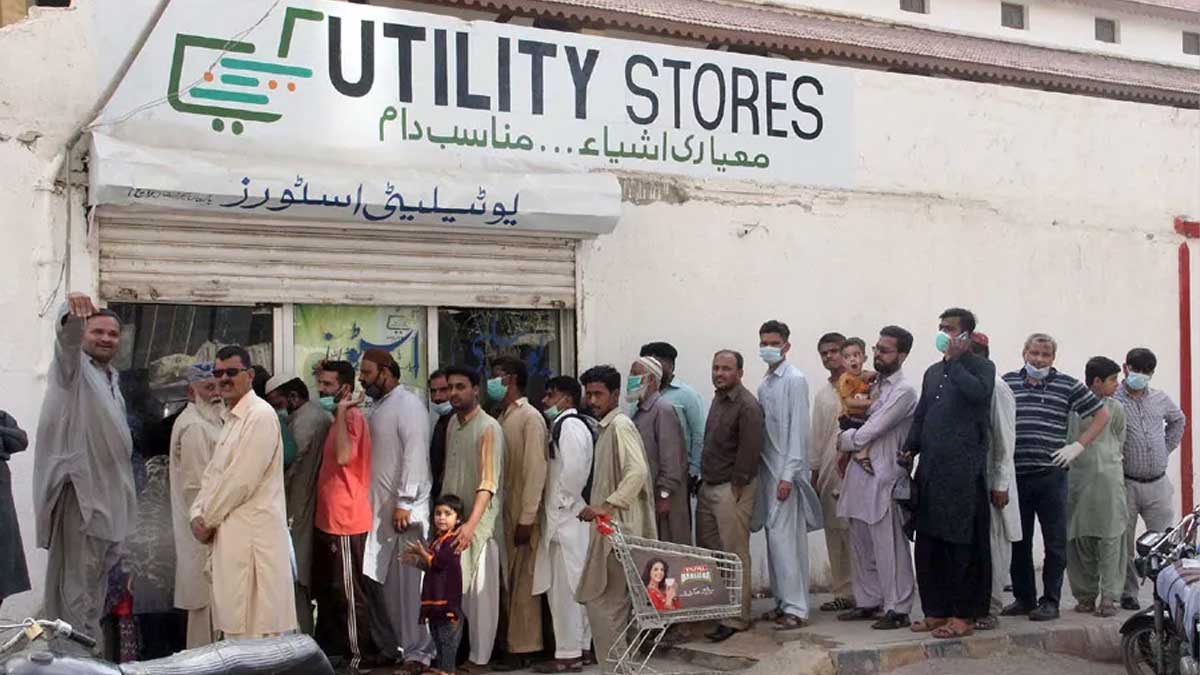 The federal government has issued the audit report of expenses made under COVID-19 related methods, illuminating indiscretions worth Rs 5.24 billion in acquisitions made by the Utility Stores Corporation (USC).

In line with the details of the audit issued by the Ministry of Finance to fulfill conditions fixed by the IMF to recommence the delayed loan programme, the Auditor General of Pakistan (AGP) has discovered misdeeds in government interferences to safeguard obtainability of five essential items including flour, oil and ghee, sugar, pulses, and rice to be sold through the USC at endowed rates, besides attaining of second-rate ghee and edible oil worth Rs 1.40 billion, expenditures to unentitled beneficiaries, and cash withdrawal through fake biometrics.

The report has been uploaded on the Finance Ministry’s website when the Fund had made it obligatory for the government to issue the report before the transfer of the next $1 billion loan tranche.

Moreover, the audit report named ‘Expenditures incurred on COVID-19 by Federal Government’ has also painted that apart from financial embezzlements and loopholes, officers in the USC obtained forged food items that have been categorized unhealthy for human usage by the Punjab Food Authority (PFA) and other quality standards authorities.

It is to be remembered that in the background of the pandemic, the government had initiated the Prime Minister’s Relief Package 2020 which involved that Rs 50 billion was released for USC to provide food items at funded rates to the helpless sections of society.

Formerly, grants for Rs 21 billion had also been released by the federal government between December 2019 and March 2020 for the earning of five essential items through 3,989 outlets of retail utility stores.

Viewing that sugar buying proposals were divided by the USC, the audit emphasized that the damage due to irregular and ill-planned procurement of sugar amounted to Rs 1.37 billion.

Furthermore, the appraisal has suggested that the issue should be further examined to fix accountability for the defilement of PPRA rules as well as the purchase and sale of second-rate items.