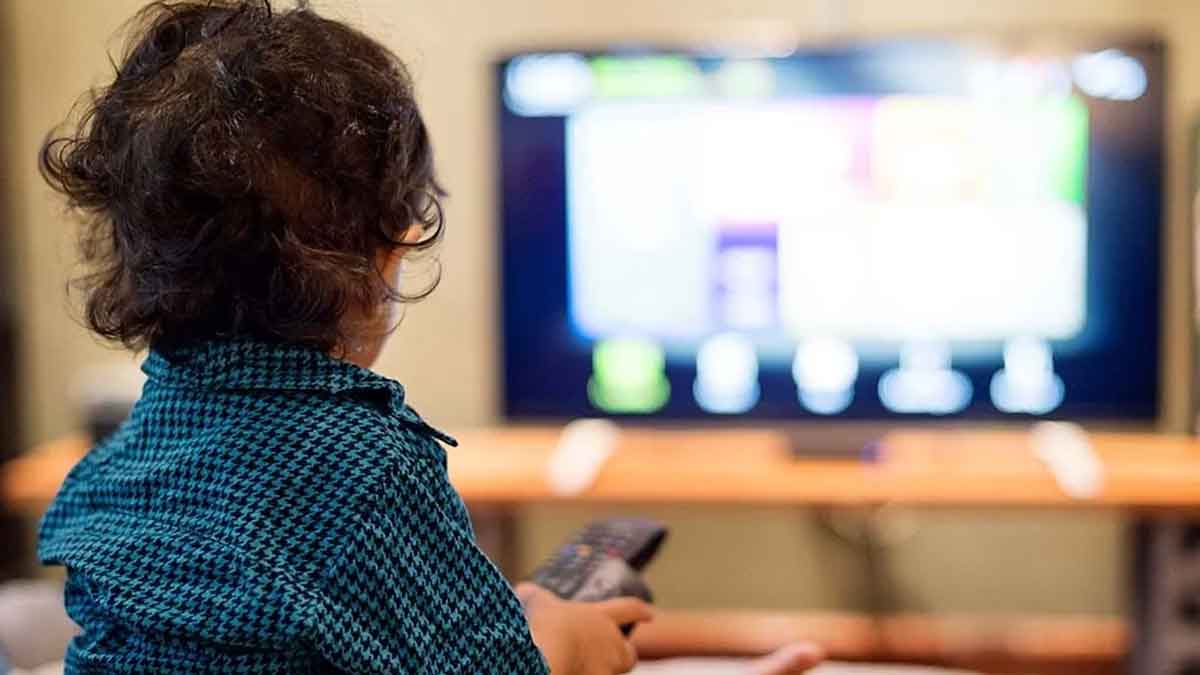 An agreement has been signed between Allama Iqbal Open University (AIOU) and the Federal Education Ministry for the launch of satellite education TV channels in the country.

According to the sources, federal Education Minister, Ahsan Iqbal, and Vice-Chancellor (VC) AIOU, Zia-ul-Qayyum, penned the agreement in an official ceremony conducted earlier today in Islamabad.

Under the agreement, four satellite education TV channels will be launched by AIOU with the intention to broadcast education-related content for millions of students round the clock.

A total cost of Rs.570 million will be incurred for the launch of the channels it could take nearly five to six months before the channels go on air across the country.

While addressing the ceremony, the Education Minister ordered the Higher Education Commission (HEC) to assist AIOU in the launch of satellite education TV channels.

Ahsan Iqbal further directed the Additional Secretary of the Education Ministry to start working on the launch of the TV channels at the earliest and ensure their launch within the slated timeframe.

During the first wave of Coronavirus, former Prime Minister Imran Khan launched Tele School Television Channel aiming to impart education to children at their doorsteps, particularly during the lockdown situation.

“The channel would also benefit those children living in remote areas where there is no infrastructure for primary education,” Imran Khan said during his address at the launching ceremony of the channel in the federal capital.
“The initiative should continue after the end of coronavirus disease,” he stressed, hoping that the Tele School Television Channel would help to promote education among the youngsters.

He said that the Tele School Television Channel was a golden opportunity for the parents to teach their children and maintained the initiative would also help those children who had dropped out of school. The premier also assured that the government would spend all its resources to expand the channel.

Thus, the initiative facilitated imparting education to millions of students affected due to the closure of educational institutes following the Coronavirus-induced lockdown.