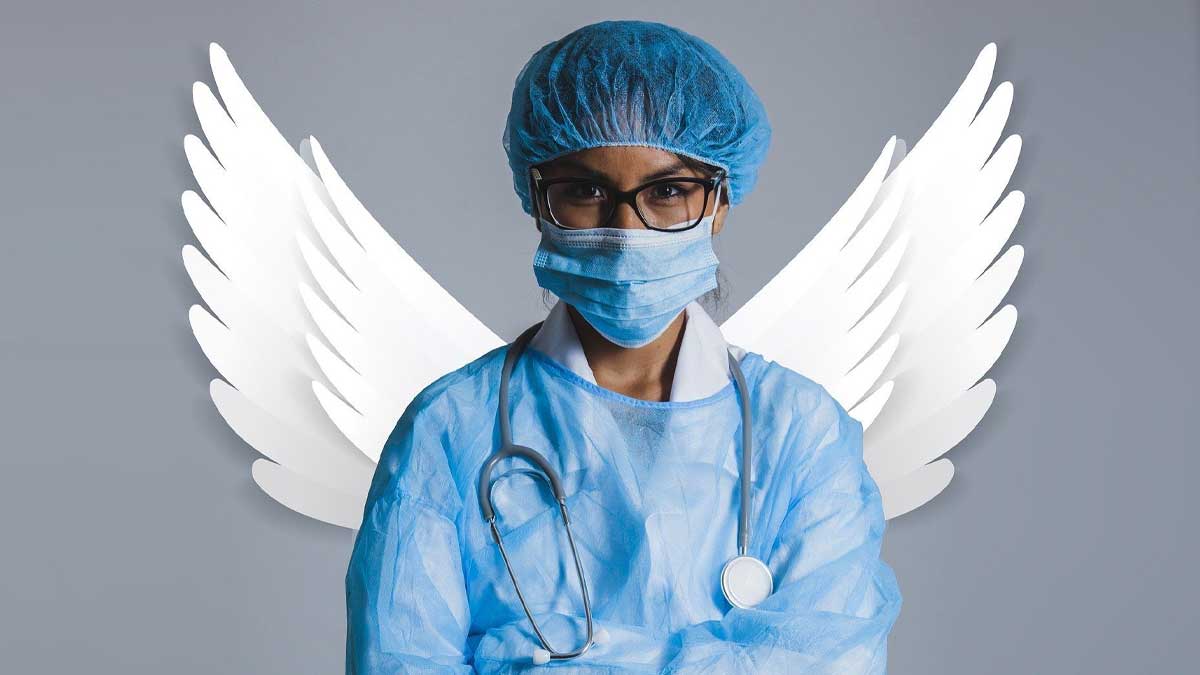 The Punjab government has announced to upgrade almost 44 nursing schools to nursing colleges along with the initiation of a BS nursing programme in organizations all across the province.

The declarations were made in the Punjab Nursing Convention 2022 on Wednesday in Lahore.

The convention was attended by Punjab Chief Minister Usman Buzdar who presented Guard of Honour to the nurses in gratitude for their never-ending and tireless services.

Usman Buzdar said that the nursing professionals had been presented with the Guard of Honor for the first time in Pakistan.

Moreover, the chief minister also praised the caregivers for helping humanity during his speech.

During the occasion, it was also declared that the monthly stipend of the nursing students would be increased from Rs 20,000 to Rs 31,000.

The Punjab government’s scheme also encompassed the formation of a male nursing college in Lahore.

The details revealed that the establishment of a laboratory will help the prosecution, police, and judiciary.

CM informed that the forensic laboratory would have modern equipment and professional staff to provide irrefutable evidence. He stated PFSA showed its performance by effectively tracing all high-profile cases.

Besides, CM said the Centre of Forensic Sciences Training Lab at PFSA is not a pride merely for Punjab but also for the entire country, saying that workforce from other provinces will also be made competent at the centre.