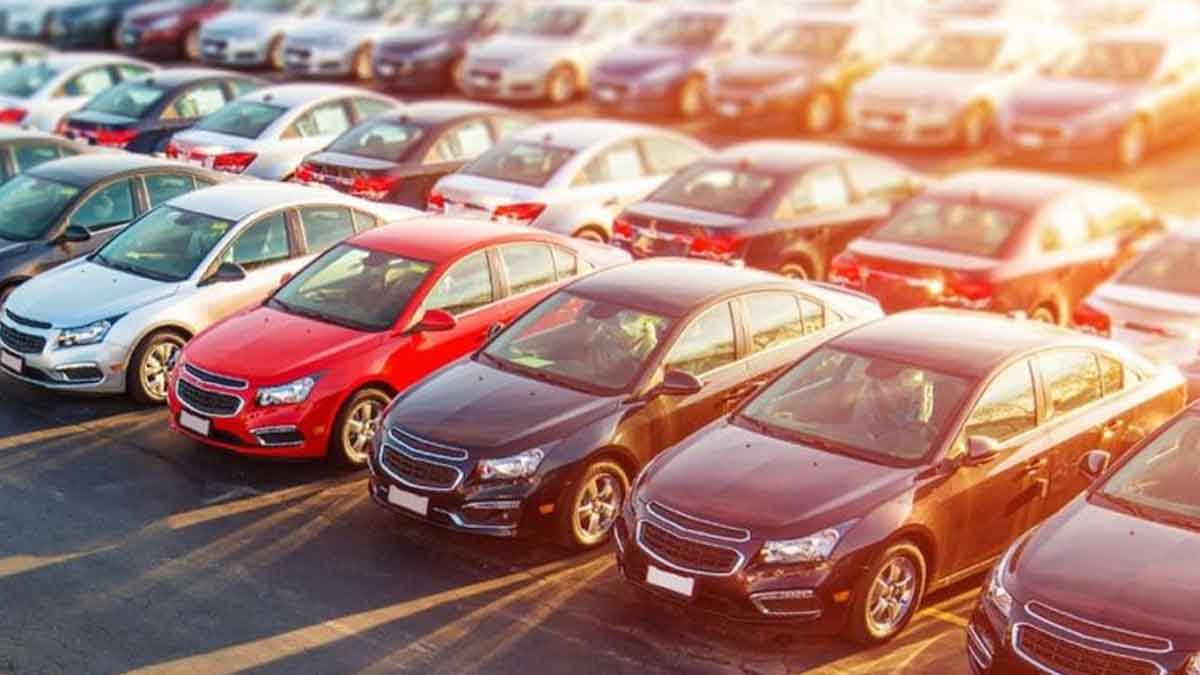 According to the Punjab Excise, Taxation and Narcotics Control website, the department has suspended the biometric system for the registration and transfer of vehicles. However, it is not a permanent suspension as the service will remain on hold for only three months, as the department is facing serious issues while shifting the old registration data into the biometric system.

Back in April 2022, the biometric system was launched after the complete eradication of the manual registration system. Now with the reports emerging that due to the failure and complications in the system and in old records, the transfer process through biometric registration is not doable. It came to our knowledge that the issue is with bikes and older cars record which have not digitized completely, and are the main cause in delay for the biometric registration in Punjab.

As per reports, the biometric registration system will remain suspended from September 11, 2022, to December 11, 2022. The Excise and Taxation department is fully committed to register the old vehicles data as soon as possible. And according to the data, there are pending 177,000 vehicles data in the pipeline to be registered in these three months and it is anticipated that the department will generate around Rs. 15 billion through this process.

Meanwhile, as per new development, the biometric registration system will be rolled out in phases, and its final version is expected to complete in June 2023.

The biometric system is a very good facility introduced by the Excise and Taxation department. Through this system, the verification process not only improves, but it will reduce the illegal transfer of vehicle ownership. Furthermore, it will also help buyer and seller for the future problems as well.