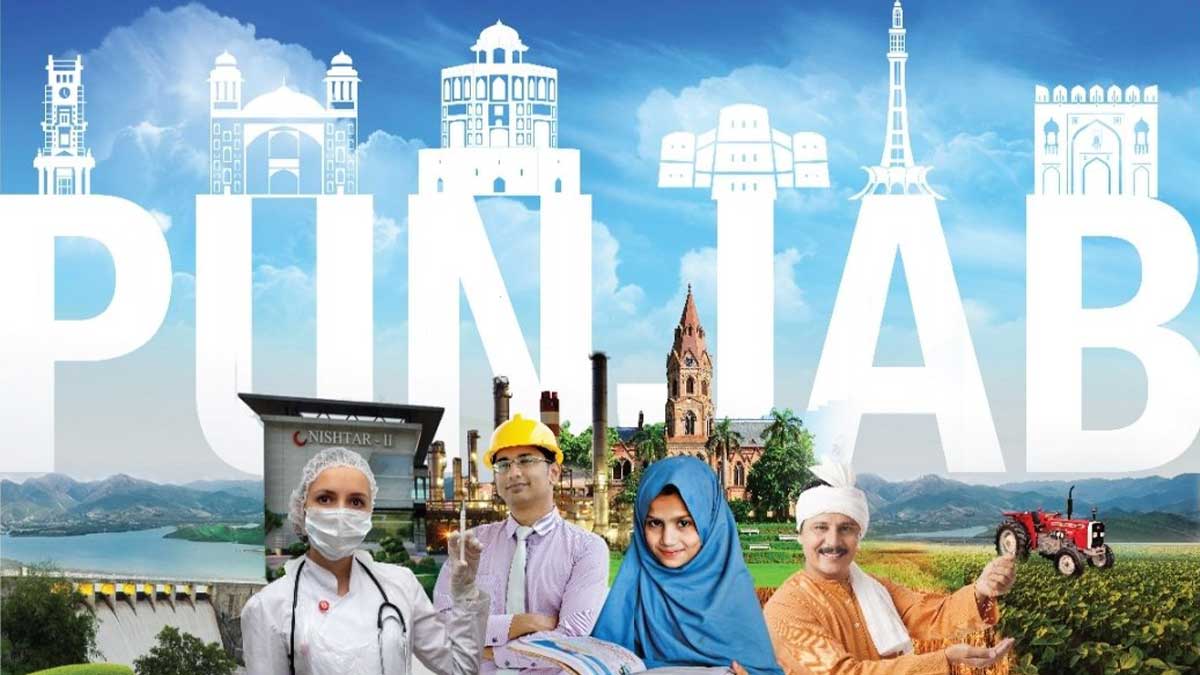 Punjab has presented the budget of the new fiscal year 2021-22, with an estimated total outlay of Rs 2.653 trillion, including an Annual Development Programme (ADP) worth Rs 560 billion.

On Monday, Punjab Finance Minister Makhdoom Hashim Jawan Bakht presented the budget of the new fiscal year 2021-22. While addressing the Punjab Assembly, the provincial minister said that the total budget for the coming fiscal year has been proposed at Rs 2,653 billion, which is 18 percent more than the previous year.

“Expenditures in the budget are estimated at Rs1,428 billion whereas record funds of Rs560 billion are being allocated for the development programs of Punjab. This extraordinary 66 percent increase in the development budget in one year is undoubtedly a reflection of our development priorities. I am confident that this development program of our government will guarantee the development of the province, the stability of the economy and the well-being of the people and its fruits will reach the corners of Punjab,” Bakht said.

He then mentioned the proposed budget for health and education, he said that RS 205.50 billion has been allocated for the social sector i.e. education and health in the development budget of the coming FY, which is 110 percent more than the current FY.

“In the development budget, RS 57.90 billion has been allocated for economic growth in productive sectors including industry, agriculture, livestock, tourism, forestry etc which is 234 percent more than the current FY. The Punjab government is going to complete the first mega project in the history of the province which has been started by DG Khan and Sahiwal,” he said during his budget speech.

“Under this project, 100 per cent of the population of Punjab are being provided health insurance of Rs 80 billion for treatment from the government and non-government hospitals. Rs 60 billion is being allocated in the current FY for this project which will be completed in the next six months. The second major problem in the health sector is maternal mortality due to lack of access to hospitals and inadequate facilities.”

Moreover, “Rs 6.80 billion is being provided in the education budget from which at least 4 million students will benefit. Establishment of 8 universities in Pakpattan, Rajanpur, Gujranwala, Attock, Hafizabad, DG Khan, Nankana Sahib, Bhakkar, Layyah, Multan and Sialkot to provide higher education facility to every district in the field of higher education and it is proposed to allocate Rs1.20 billion for this purpose,” he said.

“A world-class applied engineering and technology university is being constructed in Sialkot with the cooperation of Austria at a total cost of Rs17 billion which will prove to be an important milestone in the field of technical education. In a show of devotion and love for the Holy Prophet (PBUH), a block of Rs834 million has been set aside for Mercy Scholarships which will help the needy students in their educational expenses. The total education budget has been set at Rs442 billion, which is 13 percent more than last year. Rs54.22 billion has been allocated for development expenditure while Rs388 billion has been allocated for ongoing expenditure,” Bakht explained.