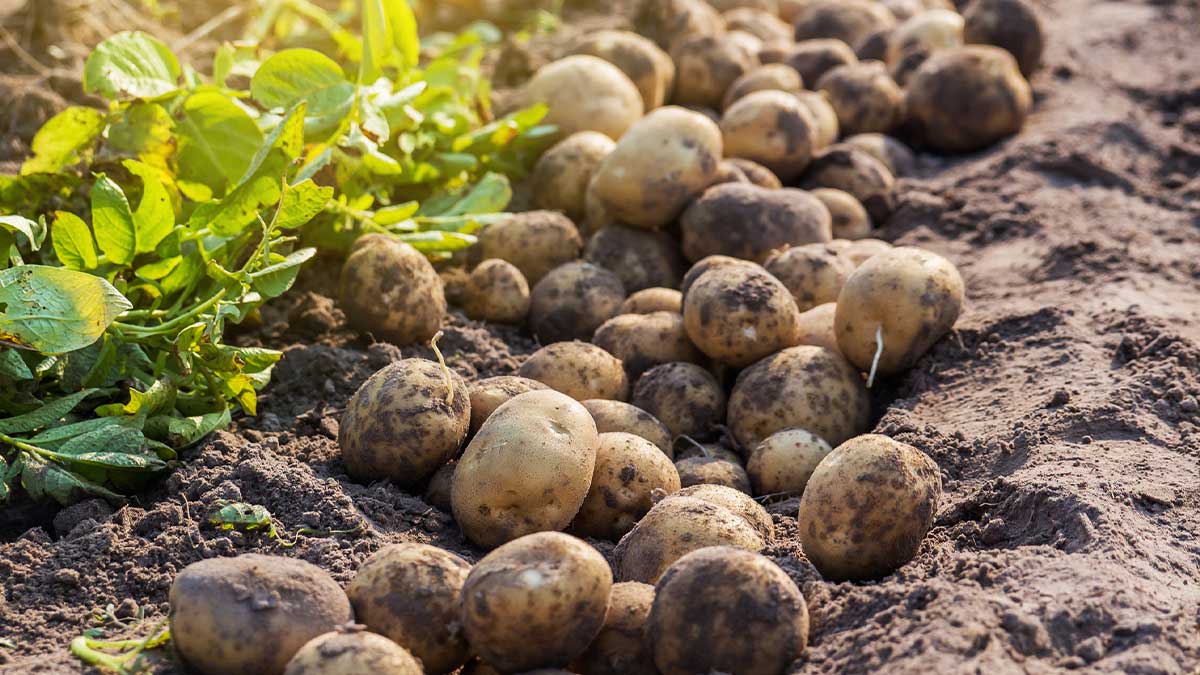 Punjab alone will be looking at a staggering 8.5 million tonnes of potato after the acreage in Punjab increased from 545,000 acres to 740,000 acres during the ongoing season — an increase of around 35.90 percent.

“Now, the fear is that if this 36 percent addition in acreage translates into a corresponding increase in production, Punjab alone will be looking at a staggering 8.5 million tonnes of potato – leading to a huge glut and an equal, if not more, price crash,” warns Muhammad Ramzan, a farmer in the potato belt.

Punjab’s contribution to the total production of potatoes comes to around 80 percent of the whole country. Maqsood Jatt, the Chairman of the Potato Research Board says that despite a little frost threat to the potato crop in January, the crop came out of the crisis without any big loss therefore it is likely there would be enhanced crop is this season. He added that so far only 10 percent digging has been done so it would not be possible to predict the final figure of the production at the moment.

Mr. Abad Khan, one of the farmers says that last year, the early digging (Premature harvesting) had a rate of around Rs 3,000 per 122 kg to Rs 3,500 per 122 kg but during this season, the price has come to Rs 1,800 per 122 kg to Rs 2,000 per 122 kg. He was frightened of the rising storage charges due to the hike in the electricity rates and adding insult to injury, no addition has been made in the potato storage facility in Punjab.

Last year, all the cold storage was fully utilized by the crop but what will happen this year without the option of throwing all the crops in the market, resulting in a big reduction in the price. Mr. Maqsood differs with this opinion saying that once the stores start functioning, the price stabilizes. He said that early harvesting is always cheaper, but it starts improving.

According to the official sources of Punjab, the letter would be written to the federal government to set up an emergency plan of export of potato, keeping in view the stability of price and interest of the farmers.