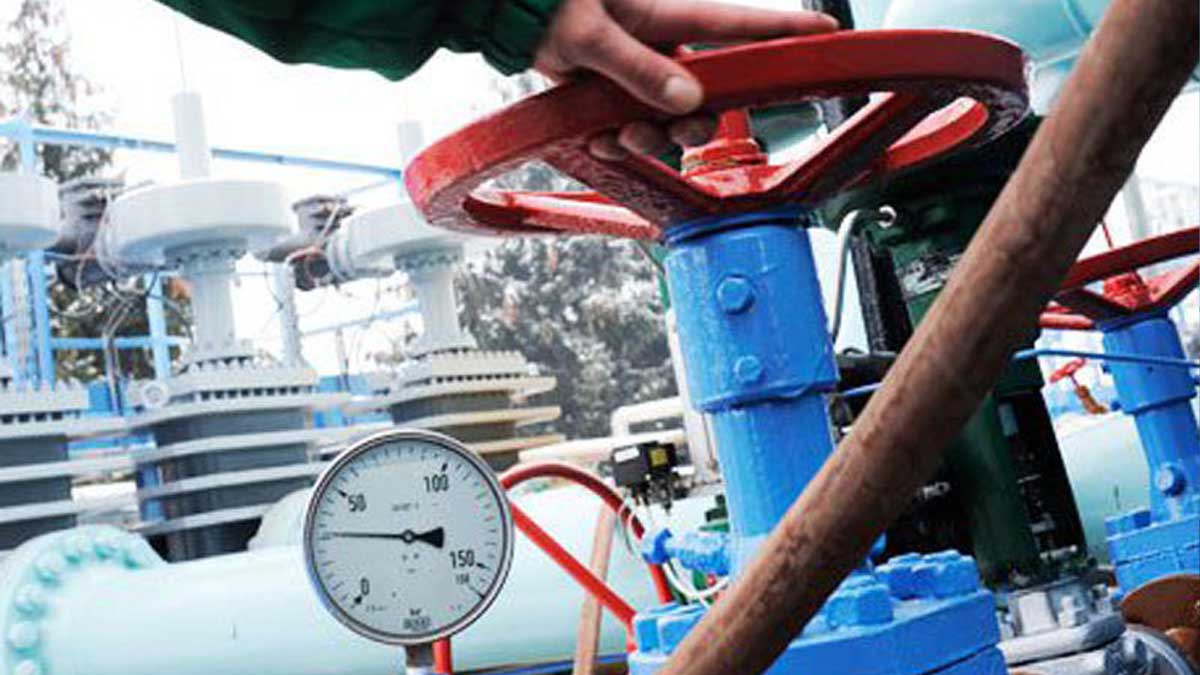 Circular debt for gas sector has almost doubled in last three years from FY2018 to period ended on June 30, 2021 to Rs 650 billion from Rs 350 billion. The surge has been mainly caused by tariff status quo and unmanageable UFG (unaccounted for gas) losses.

One reason for its buildup was the then PML-N-led government’s deciding against a raise in gas tariff, while the other was its inability to keep Unaccounted for Gas (UFG) losses within the desired limits.

Ogra informed that the weighted average sale price of LNG without GST lasts a couple of months (January-February) for consumers. Supply losses for Sui Southern Gas Company (SSGC) have been boosted to 18.28percent from January, which was previously 6.30percent in December 2021.

The statement released by Ogra pointed out the weighted average sale price of RLNG for the customers at the transmission network for February is $11.543 per million British thermal units (mmBtu) for SSGC consumers. Though, the similar is for the consumers at distribution network has been planned at $14.078 per mmBtu owing to variations in the gas loss benchmark.

Regarding SNGPL, the weighted regular sale price of RLNG to consumers at transmission network in February is $11.819 per mmBtu while those at distribution network is $13.376 per mmBtu.