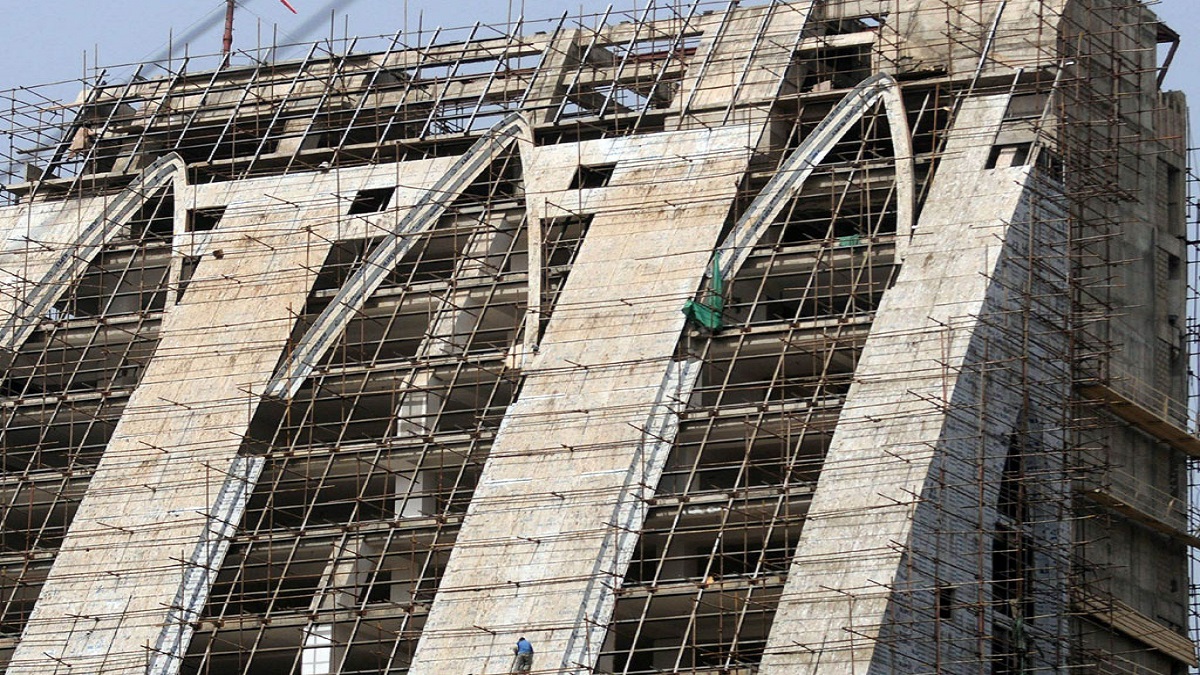 According to the statement issued on Monday, the Provincial Development Working Party (PDWP) -Punjab approved health projects at the 23rd meeting of PDWP of the current fiscal year (2020-21), according to which, at an estimated cost of Rs. 11, 241.21 million, eight development schemes were approved. PDWP meeting was presided by Abdullah Khan Sunbal, Planning & Development Board Chairman.

The meeting was attended by the P&D Provincial Secretary Imran Sikandar Baloch, all members of the Planning & Development Board, provincial secretaries of the concerned departments, Senior Chief (Coord) Javed Latif, Assistant Chief Coordination Shahid Idrees, and other senior representatives of the relevant provincial departments.

The development schemes which were approved are,