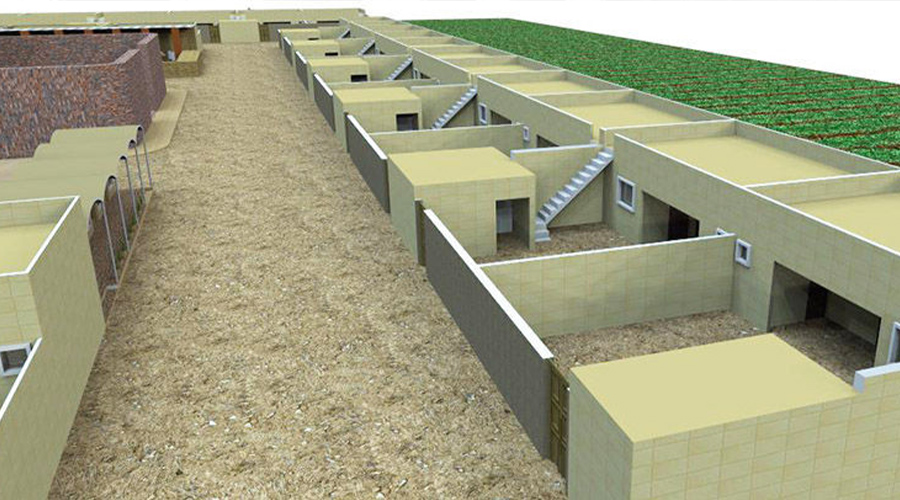 Punjab government has launched two housing projects, one to build 35,000 apartments and another a rural housing pilot project in four districts of the province.

The Punjab Housing and Urban Development Department has decided to launch rural housing pilot project in four districts of the province, under the Naya Pakistan Housing Programme, in collaboration with Akhuwat.

As per details, affordable houses would be constructed in the selected villages of these districts and offered to the poor on easy installments.

On the other hand, an unprecedented housing project to build 35,000 apartments on eight thousand kanals of land is being launched by the Punjab government.

In the opening phase of the project, the Chief Minister (CM) of Punjab, Sardar Usman Buzdar, directed the relevant authorities to build 4,000 apartments in the Lahore Development City, worth Rs 40 billion.

Punjab’s Housing Minister Mian Mehmood-ur-Rashid is also working hard to move things quickly, however, the financing for a huge project was a major challenge to deal with because at first commercial banks were not quite ready to back this project.

In addition to this State Bank had to interfere and now the central bank restricted the commercial banks to assign 5 percent of their borrowing for the housing sector.

The provincial government is showcasing an unbiased growth plan for all cities in line with Prime Minister Imran Khan’s vision.

The CM asked the transport department for an instant report concerning the launch of the electric buses in Lahore. The project would help minimize environmental emissions, including smog, in the city once implemented.

Similarly, billions of rupees worth of projects are also being launched in Lahore to develop up to the mark health facilities and to boost its growth.

CM Usman Buzdar shared his pleasure with the success of the city’s growth and added that the government plans to put the province’s ignored areas into line with other cities.