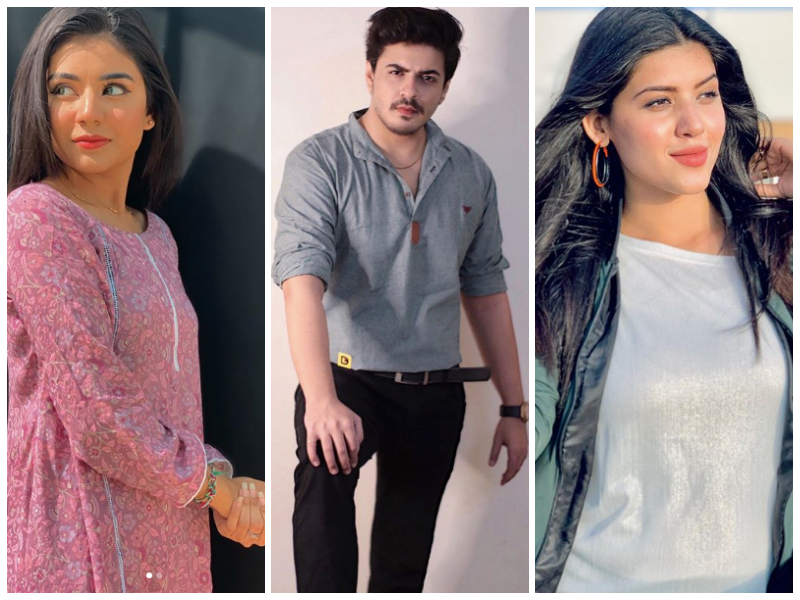 Money famous people make from TikTok has been revealed and at times TikTok stars are apparently earning a hefty sum of money.

In a recent show on television with Ahsan Khan, some notable TikTok stars were invited where Areeka Haq, Aiman Zaman, Mujtaba Lakhani, Mishal Butt, and Sherry Butt were their guests. Many things were revealed in this show when Ahsan Khan asked these TikTokers some interesting questions.

Areeka Haq, the most famous Pakistani Tiktok Star with the highest number of followers and many other TikTok stars recently revealed how much money Tiktokers are earning through this platform.

The most astonishing fact they revealed was that a video clip of almost 8 seconds can make loads of money. However, they also said that amount earned from this platform is not fixed rather it depends on the number of videos we produce and upon the campaign or company.

So these young TikTok stars are earning more than many adults and different brands are willing to pay up to 1 lac just for a fifteen-second shoutout video.

Moreover, Aiman Zaman and Mujtaba Lakhani mentioned that in a recent campaign with a mobile company earned them 1 lac 60k. This couple is highly famous among all, their hilarious lip-syncing videos are liked by many of their fans.

As far as Mishal Butt and Sherry Butt are concerned, they said they earn a total of 4 lac. These siblings are very much famous on TikTok amongst Pakistanis.

TikTok has proved to be lucky for many of the youngsters especially Millennials in Pakistan.

You can watch the interview here.