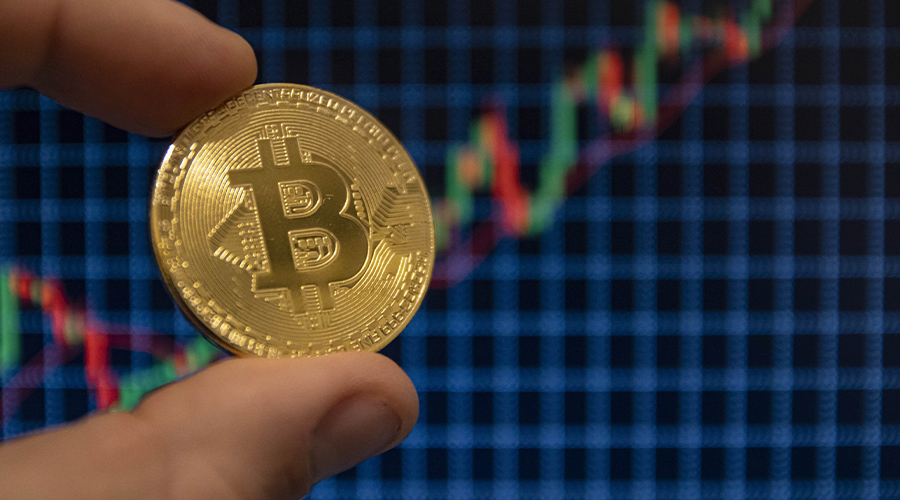 As recorded by Coin Metrics, the world-famous Bitcoin cryptocurrency reached its historic record high value on Sunday, hitting $34,000 for the first time.

Bitcoin has resumed its dizzying rise with main financial markets resuming trading in 2021, showing an astonishing 30 percent increase from its November 2020 rally.

Marcus Swanepoel, Chief Executive Officer of the digital currency company Luno, was uneasy about the recent crypto-surge, adding that “even the most optimistic of bitcoin advocates could not have predicted such an impressive price increase in such a short period of time.”

He indicated that a slight decline might follow, as documented in the grim, yet eventful past of the cryptocurrency.

Swanepoel, however, expects Bitcoin to do well in the new year, adding that it was not completely unlikely to “approach the record $100,000 mark before the end of the year.”

Some observers have noted a rise in corporate and institutional interest in Bitcoin, in comparison to the haters of the digital cash game.

With 401k bonds performing phenomenally, influential investors such as Paul Tudor Jones and Stanley Druckenmiller have always thrown their financial weight behind them.

Wall Street high-rise hedge funds have since added their support to the coin, and since then have enjoyed significant returns.

Similarly, PayPal reported in October that, after security changes, its exchange pipeline will add cryptocurrencies. The company said that it would also be possible for American customers to keep Bitcoin in their digital wallets.