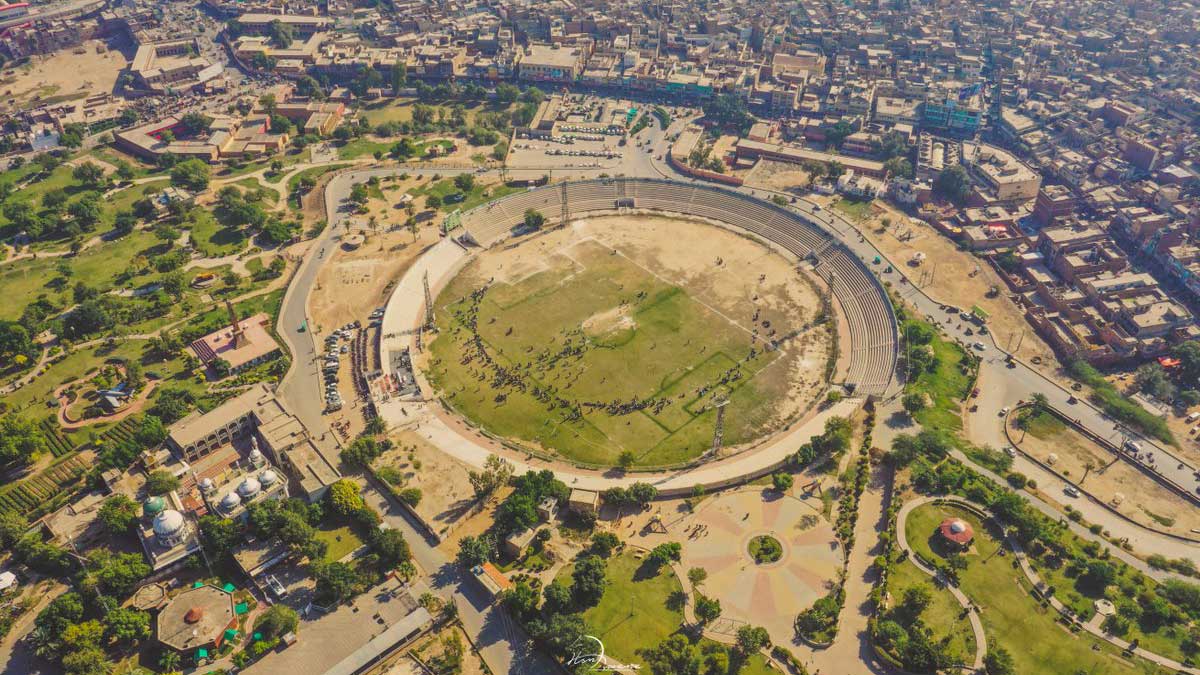 The Punjab government is going to prepare master plan to urbanise 154 local governments/cities that will control increasing migration of the people from small towns to big cities.

Earlier, the government decided to formulate master plans of 154 urban local governments/cities of Punjab as many claims came under the view that there has been an increase in migration of people from towns or villages to cities. However, some five major cities i.e., Lahore, Gujranwala, Faisalabad, Rawalpindi and Multan have not been included in the list.

It has been learnt that aforementioned cities already have master plans for their land use and zoning for residential, commercial, agriculture and industrial activities.

Umme Laila, the focal person for the Rs 500 million project, titled “Preparation of Master Plans for 149 Urban Local Governments/Cities of Punjab” said, “We have no plans for most of the cities (154 of the 159) as no one paid heed to the issue that finally caused horizontal growth there. Though the metropolises of Lahore, Gujranwala, Faisalabad, Multan and Rawalpindi have master plans already, the realtors launched several housing projects in residential approved/unapproved areas/localities without need. Resultantly, the land cost increased but the newly developed housing schemes/projects are yet to attract settlement of the people.”

The Rs 500 million project proposed and planned by the local government and community development department will be launched during the next fiscal year (2021-22) starting from 1st June under the annual development programme (ADP).

Cities of Punjab to be urbanized under the Master Plan