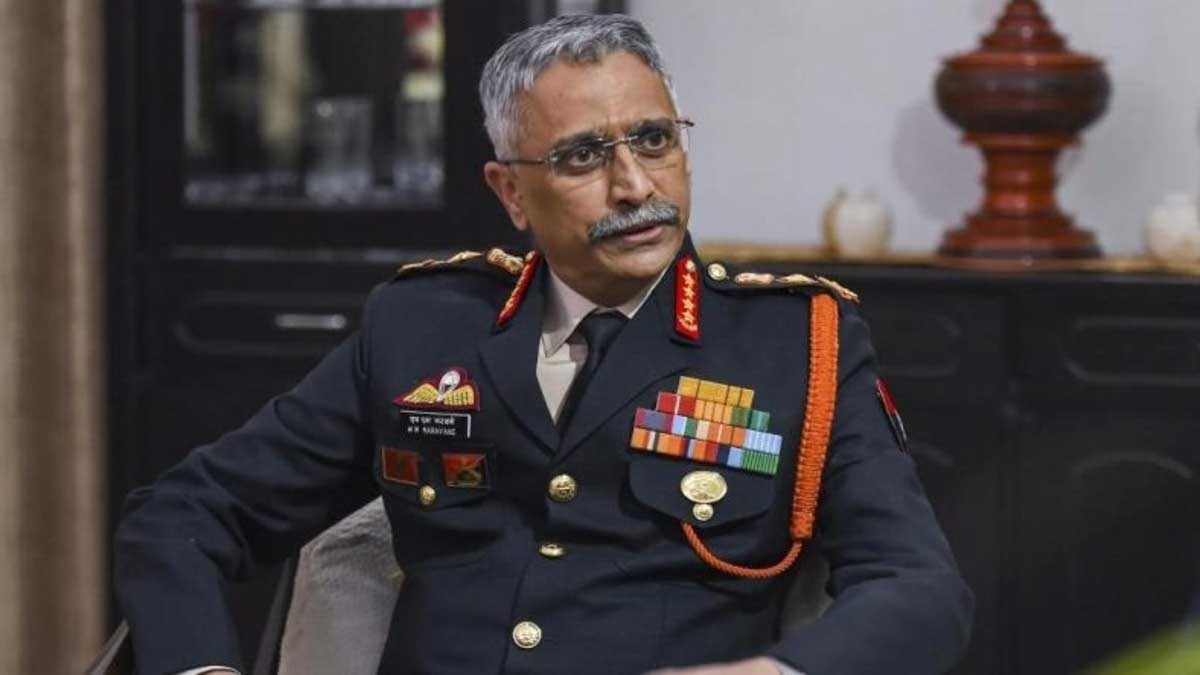 The maintaining of a ceasefire along the Line of Control (LoC) between Pakistan and India, according to Indian Army Chief Gen M M Naravane, is the first step in normalising bilateral relations.

As per India’s state news agency, Gen Naravane stated that compliance to the ceasefire deal on the LoC has helped to the civilian population’s overall sense of calm and security.

“Tensions on the Line of Control produce hardships for people living on both sides of the border,” stated an Indian general.

Gen Naravane added that since the truce went into place, there hasn’t been a single incident of cross-border firing between the two forces.

Due to the terrible losses of civilian and military lives across the LoC, he said there was a growing focus on upholding the 2003 ceasefire agreement.

General Naravane also said adherence to the ceasefire pact has “definitely” contributed to the overall feeling of peace and security in the region and boosted prospects of peace after a long spell of flare-ups.

In a key step toward regional peace, Pakistan and India said on February 25 that they will strictly adhere to the 2003 ceasefire at the Line of Control and other border sectors.

In a statement, the Inter Services Public Relations (ISPR) said that Pakistan’s and India’s Director Generals of Military Operations (DGMOs) spoke and discussed the situation along the Line of Control and other border areas.

According to ISPR, the two parties restated their commitment to rigorous execution of the ceasefire agreements at the LoC and other border sectors beginning at midnight on February 24 and 25.

According to the statement, “the two sides also agreed to resolve any unexpected scenario using the mechanism of border flag meetings.”