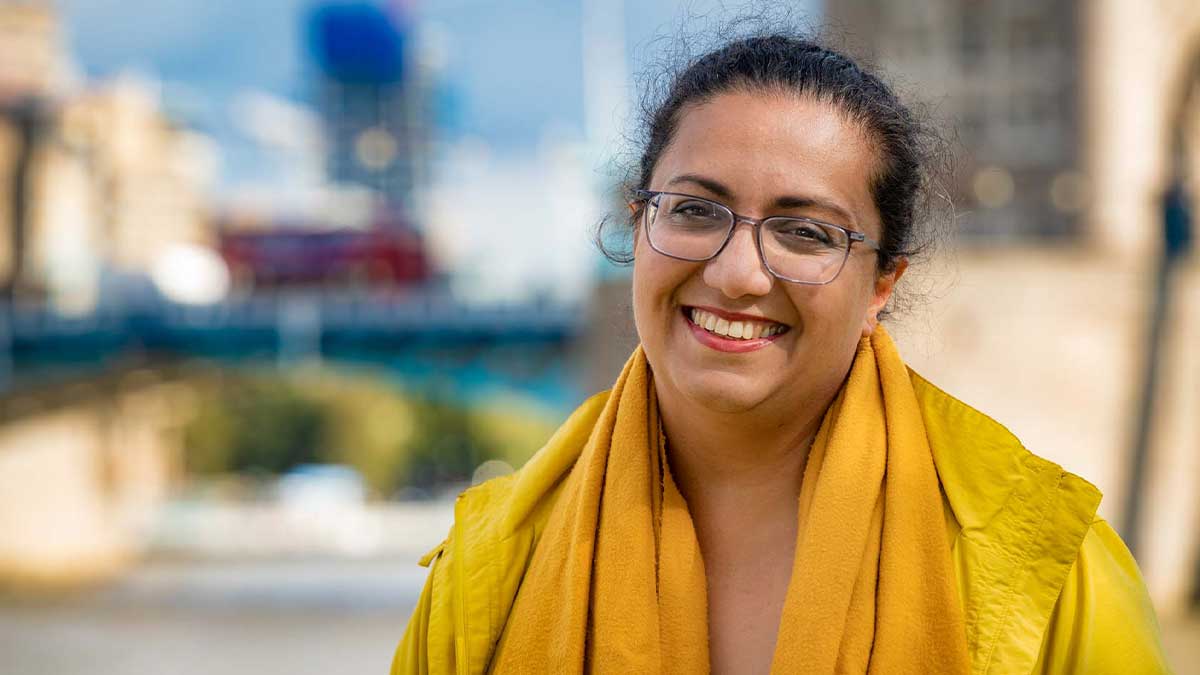 It has been reported that Pakistani school teacher’s daughter made the history by becoming the first-ever Muslim Pakistani female elected member of the London Assembly, this is the great moment for Pakistan.

Her father Syed Naz Bokhari, was the London Mayor Sadiq Khan’s teacher and Britain’s first Muslim headteacher. He inspired a whole generation of Pakistani and minority children to join politics.

Hina tweeted, “As a @LondonAssembly Member engaging with all of #London’s communities is key. As a teacher I also know giving young people a voice is important. A few years back I brought a group young people from @UKPatchwork to City Hall to inspire them to #GetInvolved in politics.”

While speaking to the media, Hina Bokhari said that her relatives from the country have been calling to congratulate her and express their pride.

“My relatives from Islamabad to Lahore to Karachi have been calling me over my election win. I feel a great deal of pride in the fact that I am the first-ever Muslim and a woman of Pakistani heritage to reach the London Assembly,” enthused Bokhari. “This is a great moment for Pakistani and ethnic minority women. This has to happen.”

Father of Hina Bokhari, the first Muslim and Pakistani headteacher in Britain

“My father was the first Muslim and Pakistani headteacher in Britain. I think he will be proud that his daughter has done it. He always taught me to give back to the community. He always said that it’s not what you have and what you do today but what you leave behind for the next generation. My dream is to fulfil my father’s dreams.” she said.

Hina Bokhari’s father taught at a school said, “London Mayor’s job is very complicated but Sadiq Khan needs to do more for London. My job is to hold him accountable, to remind him about the promises he made about housing and jobs. I will question him and I hope he keeps his promises.”

45 years old Hina Bokhari was the first Muslim woman elected as a Merton Council councilor in the 2018 local bodies elections. She has been working as a primary school teacher for the last 20 years. She took time off from her teaching job to focus on her new demanding role.